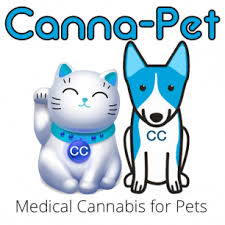 More Americans than ever before are okay with the idea that marijuana does have medical applications for humans.

So, I guess we shouldn’t be too surprised that pot works for pets too.

Two companies in the Seattle area, Canna-Pet and Canna Companion, are leading the charge into a new and uncharted field of hemp-based veterinary medicine.

They started with their pets and then those of family and friends, to find the right dosage.

Canna-Pet has only been selling to the public for about eight months and it's already shipping its products throughout the U.S. and 23 foreign countries.

Dan Goldfarb, president of Canna-Pet, calls it "an exploding market" that will grow exponentially in the years ahead.

To further complicate matters, the Drug Enforcement Agency still considers industrial hemp a controlled substance even though it is not psychoactive. 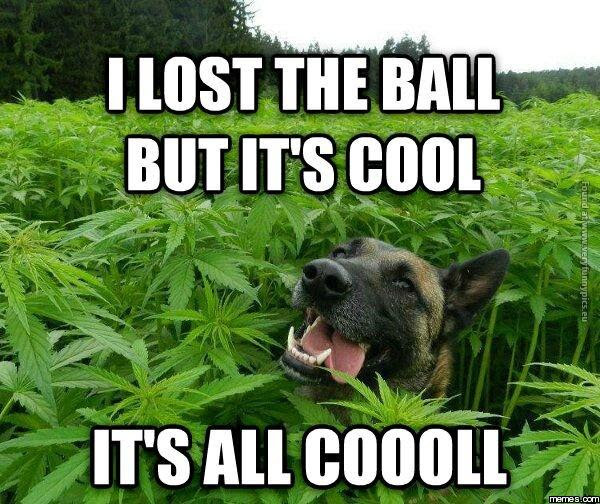 But times are changing.

On Thursday, the Senate Appropriations Committee voted 22-8 on a plan that would block the DEA — or any federal agency — from spending funds to enforce anti-hemp laws in any state that has received permission to grow it.

The full House OK'd the measure the previous week. As a final footnote to this story – it’s the first time a pro-pot law has popped up in Congress, and to have it pass so easily speaks volumes.