Why organized religion is losing it’s allure in America 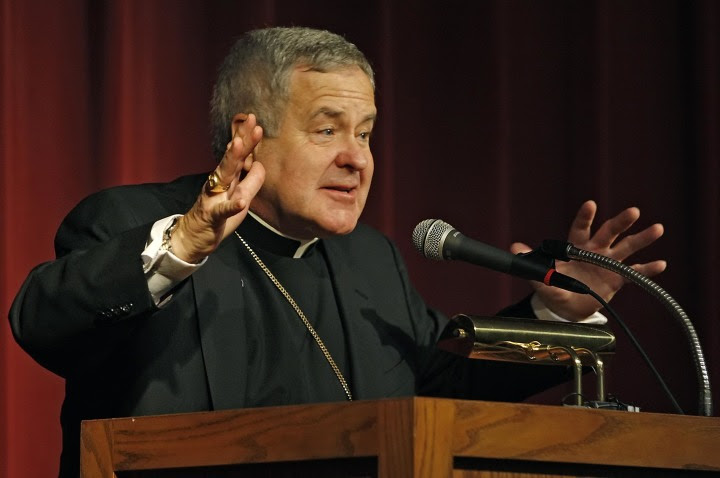 I overheard a conversation the other day between two men who were talking about the Catholic church.

One was telling the other that he would never consider joining the Catholic church because it’s full of liars and pedophiles.

The other responded by saying he’d never join any organized religion because they all have agendas he doesn’t agree with.

Organized religion in America is on the decline. The Church—any church, all churches, the omniscient "Church" representing all organized religious institutions—holds less allure for a new generation of American adults.

This is a fact, not a supposition.

Priests – for the first time in history - are being held accountable for their illegal actions these days. To illustrate my point here’s a recent story:

The St. Louis Archbishop embroiled in a sexual abuse scandal testified last month that he didn’t know in the 1980s whether it was illegal for priests to have sex with children, according to a court deposition released Monday.

Archbishop Robert Carlson, who was chancellor of the Archdiocese of Minneapolis and St. Paul at the time, was deposed as part of a lawsuit against the Twin Cities archdiocese and the Diocese of Winona, Minnesota.

In a video released by the St. Paul law firm Jeff Anderson & Associates, the Catholic archbishop is asked whether he had known it was a crime for an adult to engage in sex with a child.

“I’m not sure whether I knew it was a crime or not,” Carlson responded. “I understand today it’s a crime.” (Story)

The take away from this article: if priests weren’t aware that molesting children was wrong until the 21st Century – then the church has a longer history of pedophiles than anyone ever dared guess.