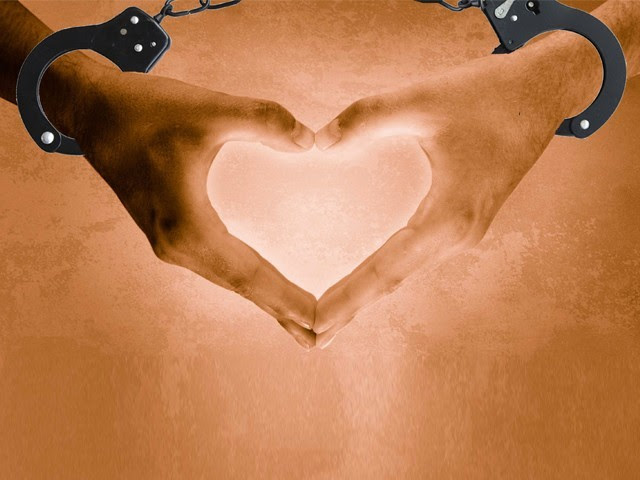 “A federal agency sued a New York customer service provider on Wednesday after allegations the company forced employees to pray, thank God for their jobs and say "I love you" to managers and colleagues at work, and fired those who protested.

The Long Island-based United Health Programs of America and its parent company, Cost Containment Group, required workers to practice a spiritual belief system called Onionhead while on the job, in violation of their civil and religious rights, the U.S. Equal Employment Opportunity Commission said in the complaint.” (Story)

Shooting for the Moon takes on new meaning when a stoned dude tries to pick off the man in the Moon in a moment of lunar madness:

“A marijuana smoker was arrested in Arizona after shooting at the moon with a handgun and wrestling with officers who were called by his girlfriend to subdue him, authorities said on Wednesday.

Police went to a home in Prescott Valley, about 85 miles north of Phoenix, late last Friday where the woman told them her partner had fired several shots into the air after telling her and her teenage son he had seen Halley's Comet.

Hello Neighbor! Here’s a Bag of Crap for You!

You’ve probably heard of politicians who throw shit about their opponents on the wall to see if it’ll stick. Here’s a new twist for you:

“The mayor of the wealthy Southern California city of San Marino was under fire recently after police said he was caught on camera apparently leaving a bag of dog feces in his neighbor’s walkway.

Surveillance tape monitoring the exterior of the residence captured Mayor Dennis Kneier leaving what was said to be a bag of dog feces on a private walkway leading to his neighbor’s home on Saturday evening, San Marino Police said in a statement.

The owner of the home, who claimed to identify Kneier and his wife in the footage, called the police but does not intend to press any littering charges, police said. The department is still considering the incident open for investigation.” (Story)