Rogue Roundup: Which Man hates America the Most? 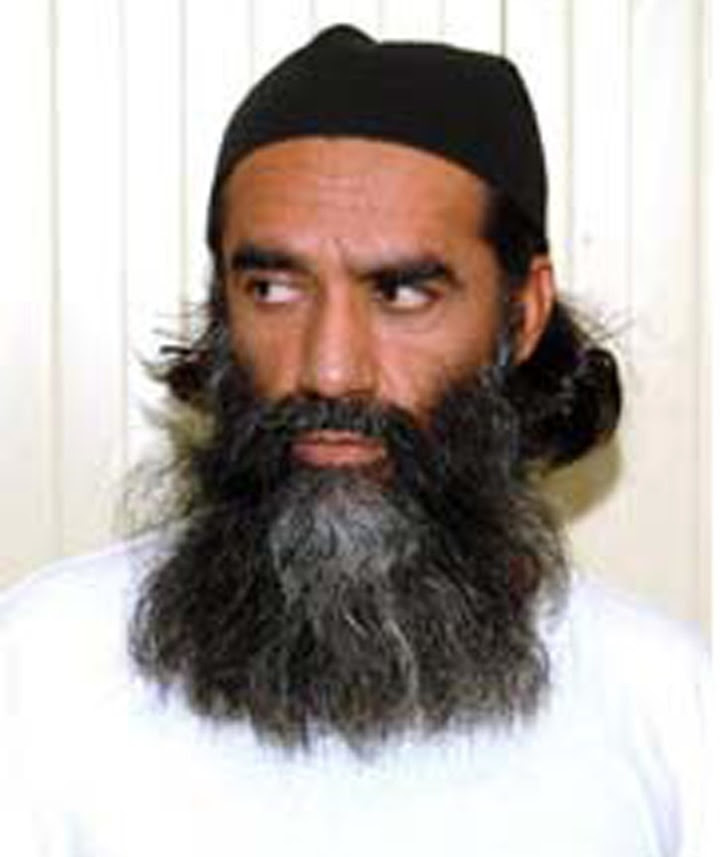 I thought I’d start off with the most recent, Noorullah Noori (photo right), a Taliban commander who President Obama freed (along with four other top Taliban talent) recently in exchange for an American soldier who deserted his post.

Upon gaining his freedom from Gitmo he promised he was going to go back to Afghanistan and “…kill Americans.” No surprise. After living in captivity for 12 years he’s harboring some bad juju and just wants to get it out of his system.

Next up, we have Mahmoud Abbas (photo left).

Abbas’ hatred is not surprising when you consider he’s coming from a population where four of five Palestinians hate the American leadership. One explanation for the country’s hostility toward the United States is Palestine’s conflict with Israel.

After Osama bin Laden’s death he warned America that it’s not just individual terrorists or groups who are against us.

Zawahri boasted it’s an international community of Muslims that seek to destroy America and its allies. This is one highly motivated person who is willing to give his all to see the destruction of our country.