‘Have You Already Read This Crazy Essay?’ 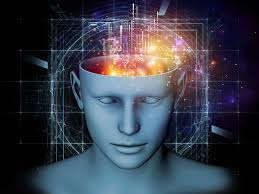 Deja vu to you, and does this essay look familiar?

I hope not. I’ll explain why later, but right now let’s cut to the chase. Have you ever had the feeling you had experienced something in the past when the experience was actually a new one?

Kinda creepy huh? It has been for me numerous times. As far as I’ve been able to determine there are two schools of thought on that sense of Déjà vu. You have the scientific viewpoint, and you have the folks who believe those feelings of Déjà vu  come from psychic abilities possessed by some people.

So what is it? Disorders in the brain or memories of a past life? What is Déjà vu? Let’s start with those researchers who spend their lives trying to find the answer. The feeling has been attributed to schizophrenia, anxiety and a malfunction of the electrical system in the brain.

Certain medicines are believed to be factors responsible for Déjà vu. Medicinal drugs such as amantadine and phenylpropanolamine have been observed to cause it.

A popular theory says our brains tend to associate different situations. Even more interesting, the brain often tries to experimentally reproduce a situation it has never faced. The result? Your anticipation of a certain event might make you think you’ve encountered a similar experience before. 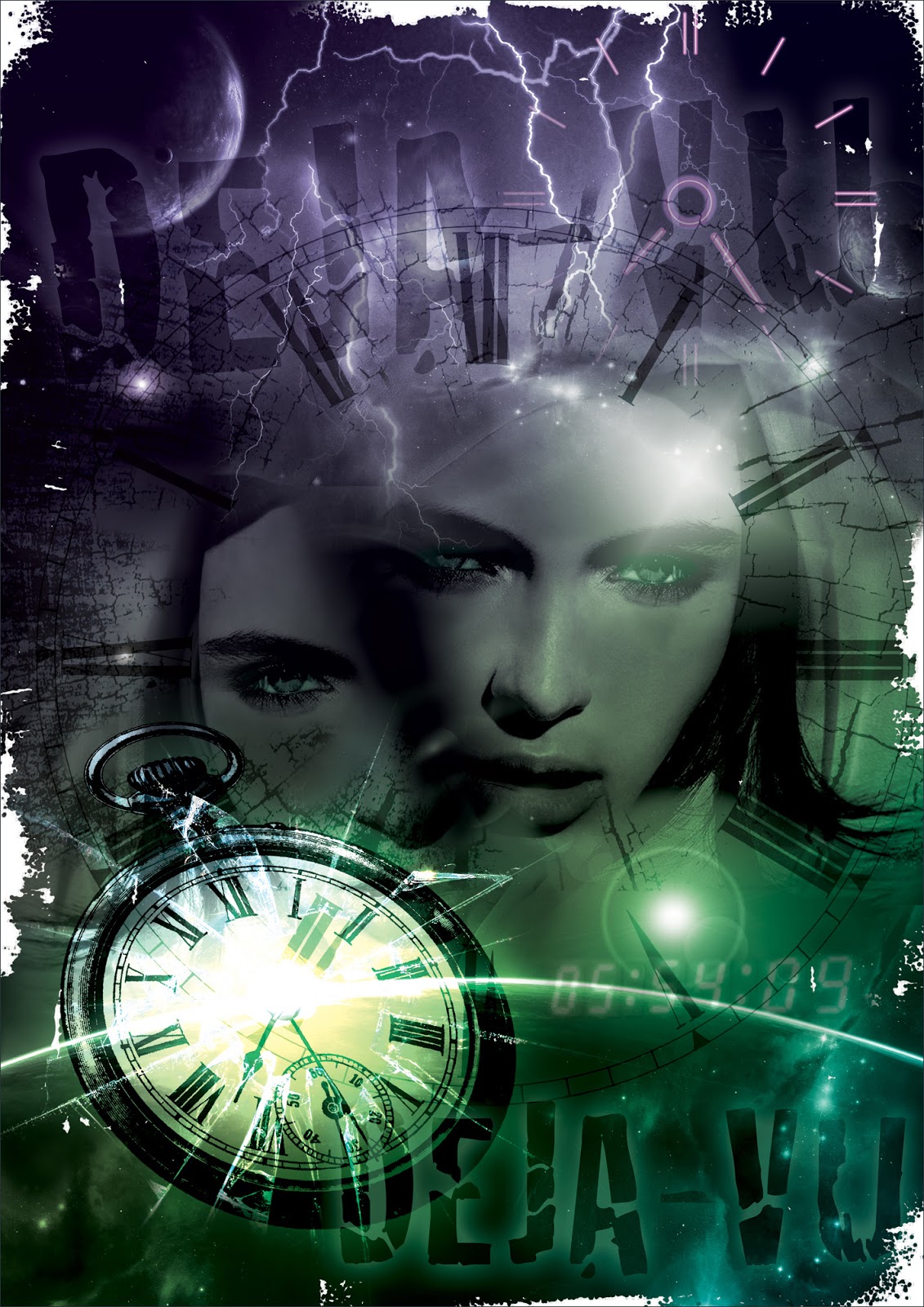 In my reading on the subject I found there are several types of Déjà vu. Fair warning; this gets a little tricky. Basically you have Deja Senti, Deja Vecu, and Deja Visite.

With Deja Senti the feeling you have refers to something “already felt.” According to researchers something felt in the past was very similar to that felt in the present. The similarity in the two experiences can make a person feel they’ve done it in the past.

When you visited a completely new place, have you had the funny idea you knew what was going to happen next? That’s called Deja Vecu, and those who experience it feel they have a portal to the future.

There’s a fine line between Deju Vecu, and the last form of Deju vu called Deja Visite.
As the name implies, Deja Visite is all about going to a place for the first time and claiming to know it despite never having been there in reality.

It’s funny, but most of my Deju vu experiences were like “Oh No! Caught again!” I knew a guy in the Army who always claimed to experience Déjà vu and after a while I wondered if he was a psychic or a wacko. Luckily, we were only stationed together for a few months and I never had to find out.

While trying to understand this mysterious Déjà vu stuff I came across one explanation that was an eye opener. Scientists say one of the human eyes perceives a certain thing before the other. One eye actually records the incident earlier, they claim.

Meanwhile the other eye, which records the same incident milliseconds later, gives the brain a feeling of recoll

ection. Researchers suggest that one eye perceives something and the brain interprets it. The other eye lags in time by a few milliseconds, perceives the same thing and sends the image to the brain.

So what happens? The brain perceives the image milliseconds later and thinks you’ve seen it before. Sound good? Well…maybe not. People with only one eye experience Deju vu too, a fact that has left those researchers scratching their heads and bumping into walls.

I’m sure this will only be a temporary setback and they’ll have another explanation for Deju vu one of these days. I’ll try to stay tuned to any further theories about this fascinating subject that may be worth updating in a future column. I’ll just have to be careful to remember that I’ve already written about the subject so I don’t have a case of Deju vu when I do!

By the way, if you think I wrote this essay before, please squint one eye and blink the other a couple of times until the feeling goes away!