Women Listen Up! Start Accepting Compliments From Each Other 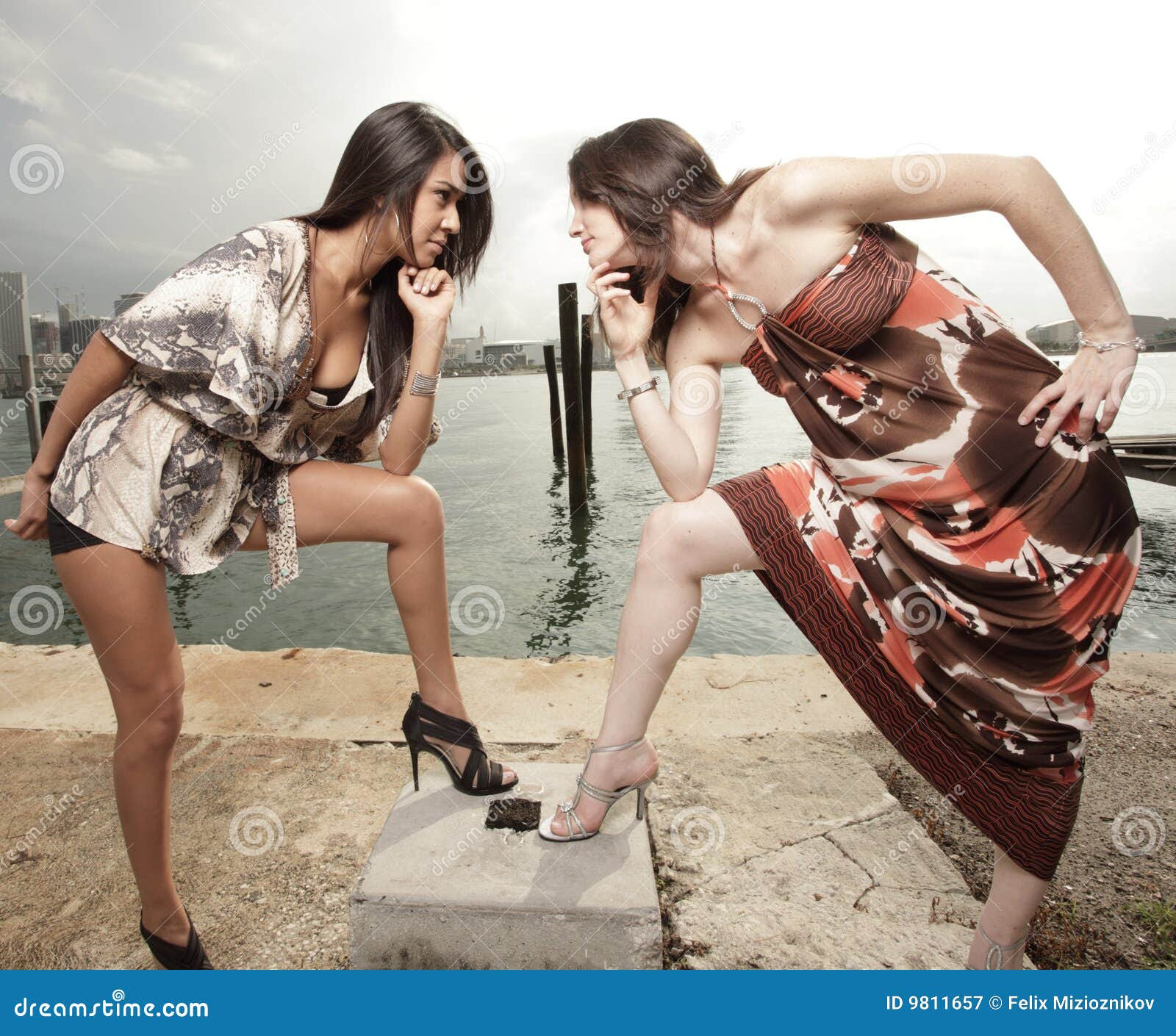 Compliments can trigger an usual response when they come from one woman to another.

That’s a sweeping statement but consider this; women these days  receive mixed messages about which behaviors are desirable or accepted, according to Renee Engeln, a psychology professor at Northwestern University in Evanston, Illinois.

“We’re told love yourself, but not too much. Be confident but practice a style of humility this culture doesn’t require of men. Less than we thought we were going to be. Less than what we could have been. This is a big issue with women,” said Engeln in a recent interview.

Engeln also explained that women are taught to believe in themselves, but not to admit it, lest they make other women w 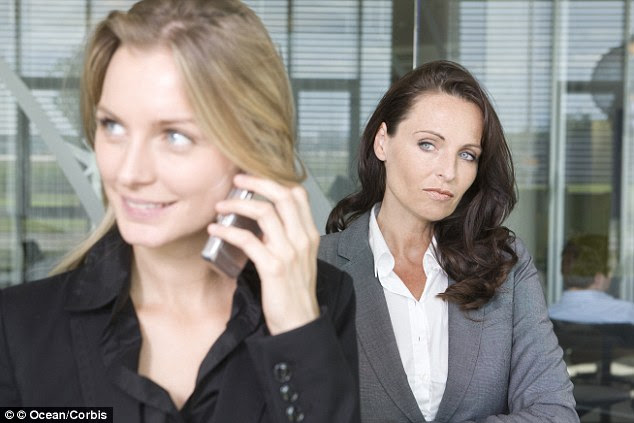 In 40 years of research (aka marriage) I’ve watched this behavior first hand. My wife, a very intelligent person, will describe herself as a scatterbrain or some other negative description depending upon the company she’s in.

She lives in fear of offending people. I may sleep out on the front porch for a couple of nights after she reads this column, but I like to share from experience. You know, that little bit of insider knowledge that keeps you from being a clueless clown even though you don’t have a degree in psychology.

I’ve had a lifetime of observing women from my mother and sisters to my girlfriends. My wife has been my master’s degree on women and why they do the things they do. The whole concept has been foreign to me from the start. Experts say men just don’t worry about the same things. I’ll go along with that.

I can’t remember the last time I went to a sporting event with my guy friends and had one of them tell me my outfit looked cute! I don’t recall any men I know ever admiring one another’s t-shirt or slim-cut pants when we got together. Perhaps I’ve lived a sheltered life. 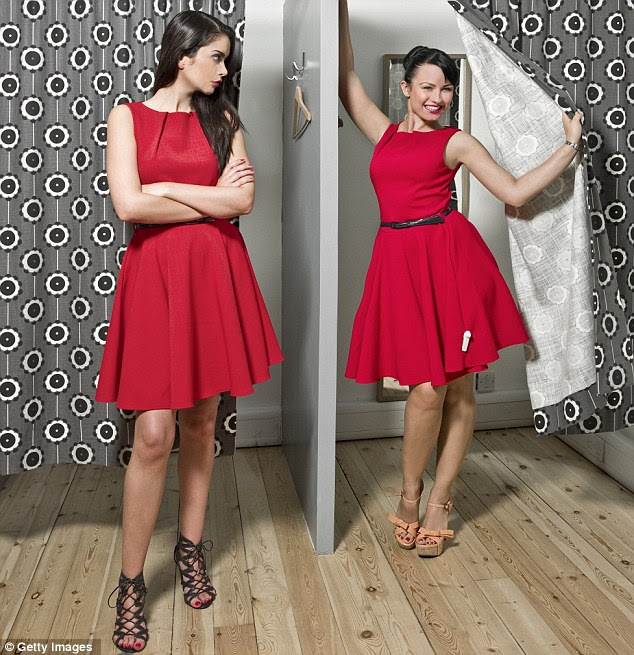 Men just aren’t that nice. Women often worry about hurting each other’s feelings. Men are busy bruising egos and boasting of their exploits to all who’ll listen. I’d wager if you checked out our DNA you’d find that most men are missing some nice traits. Not all, mind you.

I think women are between a rock and a hard place when it comes to showing they feel confident without offending each other. I’ve personally witnessed a woman arrive at a party and get immediately complimented on her dress. She responded by saying she bought it at a Salvation Army Thrift Store! Even though it wasn’t true.

I ran across a viral video created by Amy Schumer of Comedy Central that every woman should watch. It shows a bunch of young women busy deflecting compliments from other young women. If you have a moment check it out at:  http://www.youtube.com/watch?v=hzlvDV3mpZw
Women are often considered unfeminine if they’re assertive in their careers. Men are thought of as “bold” or some equally positive description when they’re assertive.

That kind of thinking needs to recede into the past where it belongs. I think it’s up to women to break the double-standard. They can start by accepting compliments from one another. It’s okay to be praised for something. No matter what it is. Women don’t have to be complete jerks like men tend to be socially, but they should loosen up and not be afraid to say they’re good at what they do.

We’re not responsible for what other people feel. You can be proud of what you do without being a heel. This change won’t come about overnight, but it’s time for more talk about the topic.

I’ve watched my wife grow emotionally and intellectually for nearly four decades now. She’s still learning how to take a compliment. I’m not sure if this attitude is hardwired in women or a cultural phenomena.

I remember reading “Men are from Mars, Women are from Venus,” by John Gray, a relationship counselor and American author, and thinking …“This guy’s hit it on the head!” If you’ve never read the book give it a shot. It’s a good read.

I have hope for women however. My six year-old granddaughter has no problem accepting compliments from her Nana and me, to complete strangers of either gender! She gives a disarmingly sweet smile (minus one front tooth purchased by the tooth fairy) to anyone who compliments her.