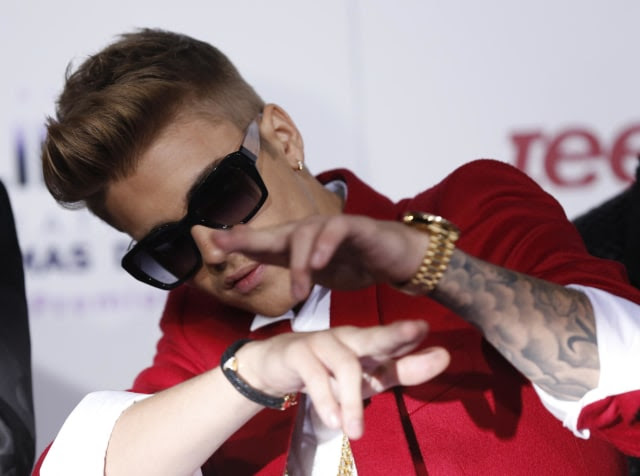 The White House chickened out!

Instead of responding to a petition from over a quarter million Americans, it chose to to whimp out on kicking that spoiled brat from Canada out of the USA.

The reason? To avoid the appearance of improper influence. Oh please! The White House has enough undue influence on everything in our society, why bother reforming now?

“Sorry, 273,968 people who signed a petition to have pop star Justin Bieber sent back to his native Canada. The White House issued a response of sorts on Friday, but it's not the answer you waited three months to receive.

"Thanks for your petition and your participation in We the People," the letter on the site begins. "Sorry to disappoint, but we won’t be commenting on this one. The We the People terms of participation state that, “to avoid the appearance of improper influence, the White House may decline to address certain procurement, law enforcement, adjudicatory, or similar matters properly within the jurisdiction of federal departments or agencies, federal courts, or state and local government in its response to a petition." (Story here)