Some Reflections on Collections 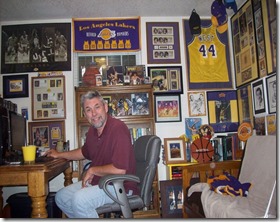 Collecting things can be a long and winding road that never ends. The list of things deemed collectible is as colorful as a rainbow, and can stretch the limits of our imaginations.

How many stories have you heard about people who used their baseball cards as noise-makers for their bikes while growing up?

You might even have done that. I didn’t, but I cringe when I hear people tell me how they used Mickey Mantle, Roger Maris, Duke Snider, and Sandy Koufax cards so rudely. Those same people groan with regret when they learn how much those cards are worth these days.

There are always a few, like my high school buddy Larry, who saved everything he ever ran across. He started ridiculously young and actually saved his baseball cards neatly sorted in shoe boxes. He also amassed a collection of baseball hall of fame memorabilia second only to Cooperstown since then!

Visiting with Larry and his beautiful wife Nanci is like entering a baseball shrine. You get the urge to cry out, “Play ball!” He’s a Dodger fan and the majority of his collection reflects that. Someday, someone in the Dodger organization will find out about Larry and induct him into their fans hall of fame. If they don’t already have one, he can be the first entry. 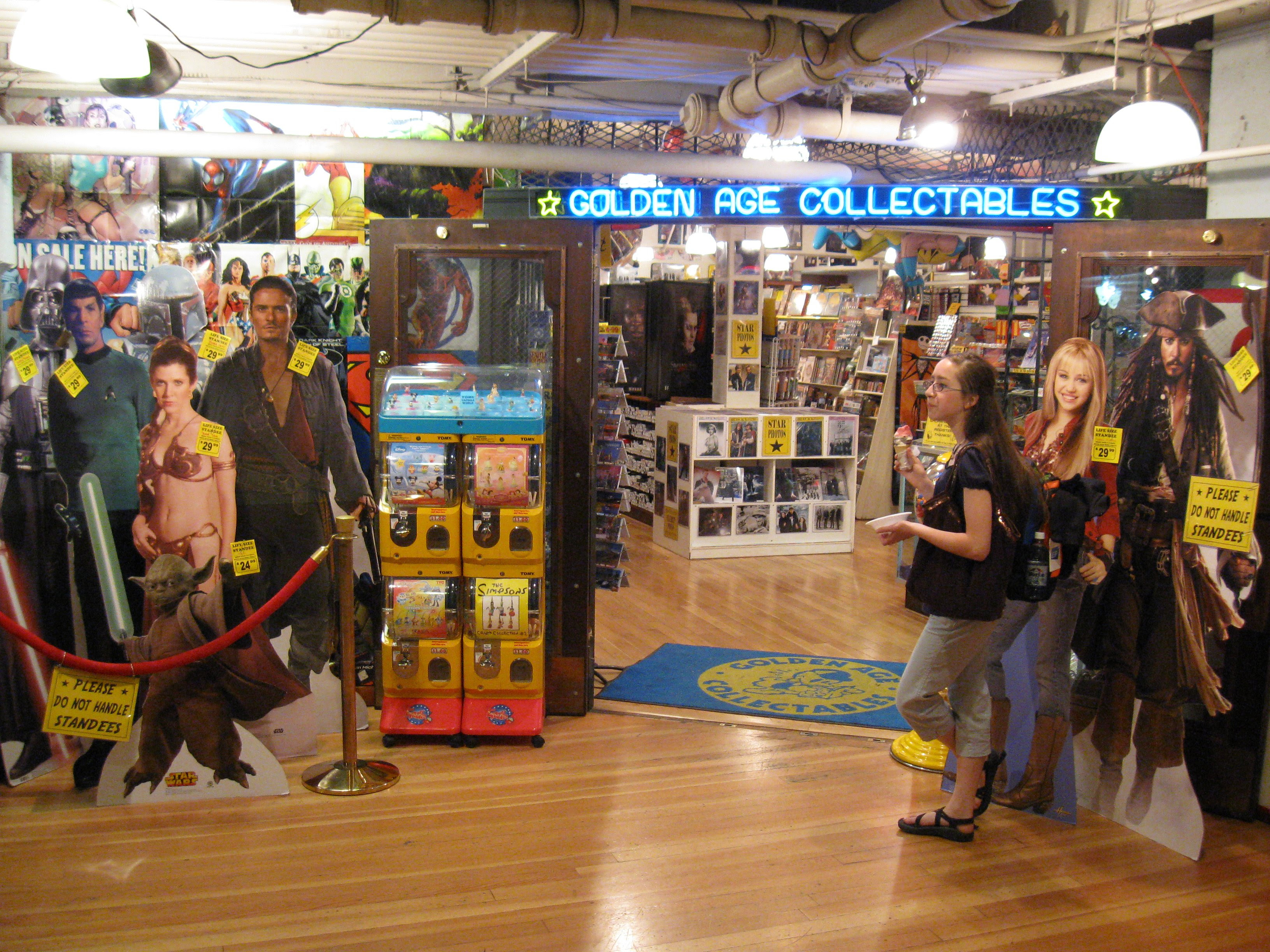 I, and my buddy Tom (now my brother-in-law and still buddy) collected comic books for a brief time in high school. We were fans of Marvel Comics in particular. We read a lot of the D.C. titles like “Superman” and “Batman,” but it was Marvel characters like the “Fantastic Four” and the “Amazing Hulk” that got our greatest admiration.

Our favorite Marvel character was Spider Man. We snapped up each new issue and eagerly read it while relaxing in a park near the liquor store where we purchased our comics. From 1964 to 1966, we saved enough money each month to buy all the Marvel comics available that month (and a few selected DC titles) on the rack.

We’d take our stack of comics, a bottle of Coca Cola , a candy bar or two, and settle on the park benches for an afternoon read-a-thon. Those were heady times. Our conversations revolved around Peter Parker, aka Spider Man, and if he should reveal his identity to Mary Jane or his Aunt May.

World events seemed far away back then, and comic books were our escape from such horrible things as the drudgery of school, not being old enough to get a driver’s license, and having to walk everywhere we went.

You might wonder what happened to that collection of comics from the so-called Silver Age? Did Tom and I save them and divide them up when our paths diverged? The answer, sadly enough, is no. Neither of us has even one issue from those halcyon days.

The boxes containing the comics were stored in my parent’s garage while I was in the Army. When they moved from that house they didn’t have a lot of room in their trailer so they got rid of a lot of stuff. I was stationed at Ft. MacArthur in San Pedro, and didn’t have any extra storage room in my barracks.

At the time, I have to admit, I really didn’t care much about them. My friend Tom was also in the Army and stationed in Germany. A school teacher moved into my parent’s house and I gave her the comics.

Which brings us back to collectibles, people who save things, and those who don’t. I recently read that a copy of Spider Man’s first appearance in comics sold for a $1.1 million dollars! Amazing Fantasy #15 (Aug 62) was sold in a private sale brokered by ComicConnect.com.

Our comics, if you recall, were from 1964-66. I bought a copy of Comic Buyer’s Guide (to torture myself) and looked up Marvel and DC Comics from that time.

One example: we paid 12 cents for Daredevil #7 (Apr 65) and now it’s selling for $650! After nearly suffering a seizure, I collected myself and realized my memories are worth more than those comics are now.

I started collecting Los Angeles Laker memorabilia as a hobby back in the early 90s, and have put together a nice collection with the help of my friends and family. I’ve been a fan since they moved to LA. No one has to ask what to get me for Christmas, Father’s Day, or my birthday. I hope my grandchildren enjoy it someday when I’m gone and it helps them remember their “Pa Pa.”

The best part of collecting is the memories that come with it.