News stories that will leave you shaking you head … 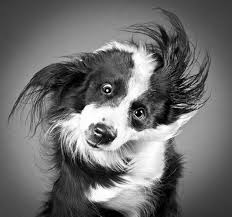 Today’s topic is news stories that will leave you shaking your head. Either in surprise or wonder. The following offering of odd, offbeat, and main news is just a sampling of what’s out there. With no further ado, here’s today’s selections just for you!

The first story is about a family that bought a plain white, 5-inch, ceramic Chinese bowl.

As someone who watches American Pickers, Auction Kings, Storage Wars, and a slew of other programs that feature finding valuable objects I can tell you this garage sale find was the Holy Grail! Imagine this: three years ago you buy this bowl and just put it up on your fireplace mantle. Then one day you decide to see what it’s worth.

To your utter astonishment you find out your $3 garage sale pick is from the Northern Song Dynasty, which ruled China from 960 to 1127. It’s 1000 years old! But wait, it gets crazier: the only other known bowl of similar size and design has been in the collection of the British Museum for more than 60 years!

That’s right. You hit the mother load of all finds, because Sotheby’s auction house in New York sold your bowl for $2.2 million dollars!

A great lost and found story!

For anyone who has ever lost anything and been lucky enough to find it, this video is for you.

If you’ve lost something valuable and never found it, try watching this anyway and pretend that it could happen!

I’m particularly impressed by one man’s honesty, and if you want to know who – this video you’ll have to view! 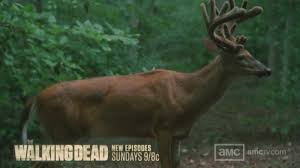 that to his high-octane, short-fused Gunnery Sergeant Vince Carter? Well, here’s a story about two police officers that recently got a big surprise!

“Some Michigan police officers got a scare when a deer — spooked, probably wounded and apparently determined not to be roadkill — jumped out of the trunk of a parked car during an inspection!”

For a short time during the 14-month bank-robbing spree of Depression-era bandit John Dillinger, his getaway car was the fast and flashy 1933 Essex Terraplane, known as the T8. It was unveiled yesterday at the Indianapolis International Airport.

For you crime history buffs, this exhibit can be the starting point for a local tour of Dillinger hotspots. Go here for all the information you’ll need to have a Dillinger vacation.