As It Stands: Actively seeking inspiration is one key to happiness 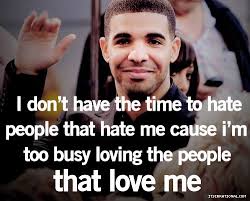 By Dave Stancliff/For The Times Standard
Straight out; I’m not a famous inspirational coach and I don’t have a degree in philosophy. What I can offer however, is experience in actively seeking inspiration in life and why I think that’s a good idea.
Most people want to be happy. Environmental, physical, and mental challenges often prevent that from happening. I’ve seen many examples in the last 63 years. People I know and love who aren’t happy for one or more reasons. They hit a brick wall at some point and can’t seem to climb over it.
From experience, I can tell you if you look for inspiration around you, it’s there waiting for you to discover it. I’ve found it’s easier, for some perverse reason, to be negative than it is to be positive.
Being positive takes work. Being positive every day is a goal few can achieve, but the good news is the more you work at it, the easier it gets to be. One key to happiness that has worked for me is to seek inspiration from those who have it worse than I do. 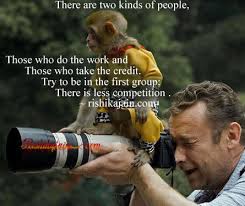 Following stories about people who defy the odds is a feel-good pursuit I enjoy sharing with others. I’ve got a few good stories for you today to illustrate what I’m talking about:
The first is about Fred Butler, a 106-year old man who just got his high school diploma. His story has probably been experienced many times by many others. He had to drop out of the ninth grade to support his mother and siblings.
Along the way Fred was married for 65 years, raised five children, and served in the Army during WW II. You might say he did it all. Except for getting that high school diploma.
According to his daughter-in-law Cathy Butler, Fred always felt bad about not graduating from high school. Despite leading a full and productive life, he had that one regret. That is until he was awarded an honorary diploma during a ceremony attended by school officials and the town mayor last week. 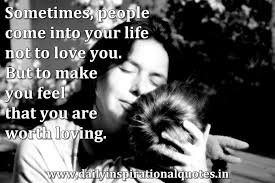 You see, Fred always told his children and grandchildren how important an education really is.
The second story is about a man named Bill Southerland. He was born with type 1 diabetes and the doctor told his mother he wouldn’t make it to the age of 25. The doctor also said Bill was the youngest case of diabetes in the world at the time.
Bill, however had other plans and defied the odds. Not only has he survived his diagnosis through sheer willpower, but he’s thrived. He took his passion for cycling to heights seldom achieved by anyone and now manages a world class cycling program.
He led a Race Across America, and used his journey off and on the bike as a way of change how the world views diabetes. I highly recommend reading his book, “Not Dead Yet,” if you want to know more about him and the amazing things he’s done with his life. 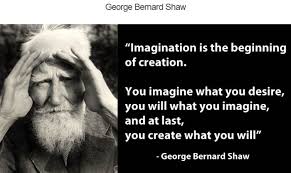 The third story is about Stephanie Deckler, one of the bravest people I’ve ever read about. She proved the power of a mother’s love is unconditional and death-defying. Last year a deadly tornado ripped through her family’s Ohio home.
Without hesitating, the 37-year old mom protected her two young children with her body as the tornado sucked them into its vortex. Her quick action saved the children’s lives, but both of her legs were mangled so badly that they had to be amputated. Thirty-nine people died that terrible day in March 2012.
Later, during an interview with an ABC News reporter, she told him, “I stayed conscious the whole time. I couldn’ 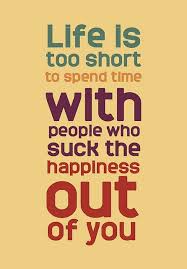 t afford to pass out. They needed me. They had to have me, so I had to figure out what to do.”
Stories like this give me goose bumps. Ordinary people doing fantastic things every day of the year. We seldom read about them because bad news seems to dominate the mainstream media - it’s sexier than someone who survived a tornado or overcame a potentially fatal disease.
I’ve noticed that some networks wait until the last portion of their broadcast to throw in one “feel good” story. I think that’s nice, but more balance throughout the broadcast would be nice too.

I really get sick of hearing about the violence in this country. I believe more inspirational stories about ordinary people would give us all a much needed positive daily boost.
As It Stands, I read somewhere that inspiration can be found in many things, but the most inspiring thing to me is people who overcome life’s adversities.