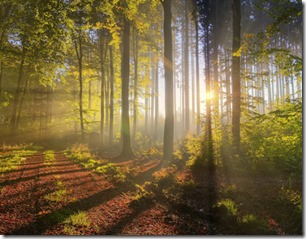 I’m excited about sharing my new novella with you today – RAFTER’S REDEMPTION.

This blog is a multi-purpose platform for my work in print and digital media. I want to continue to add features that will bring you back. Any input on the following novella will be appreciated. Each installment will start here, but you’ll be directed by a link to continue reading at the RAFTER’S REDEMPTION home page. Thanks for stopping by! 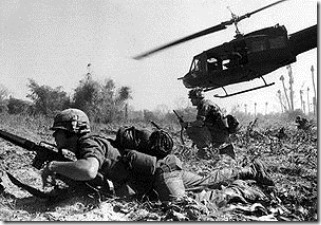 Rafter Rabago barely managed to get his diploma from Covina High School in 1968, surprising friends, family, and the school’s entire faculty. Some of his detractors said he shouldn’t have graduated, based on the time he missed. His commonly known distain for the whole process of education had pushed more than one teacher to the limit.
He was never interested in organized school sports. His physical education coaches constantly tried to get him to play football, basketball, or to wrestle. The reason? He was probably the most gifted athlete in the school. Except he didn’t want to be an athlete. A jock. It drove his PE coaches crazy to watch him dribble the basketball around others and to slam dunk it with apparent ease during PE class.
When it came to football he could pass, defend, and receive the ball effortlessly. He was faster and more agile than any student in the school. At six-feet, and 180 pounds by his senior year, he was a force few physically challenged. In his physical education tests he did more pushups, sit-ups, chin-ups, and pull-ups than anyone on the varsity football squad. He set school records in all of them. He was faster than anyone on the school’s track team, and tied the fastest 100 meters record in the school’s history as his PE coach clocked him in awe.
With all his physical gifts, Rafter should have been groomed as a professional athlete. The coaches daydreamed about his potential. Friends didn’t ask why he didn’t participate in sports. They knew why. He didn’t like the discipline. Didn’t like the idea of being told what to do, when to do it, and how to do it.
Rafter was not a good student either. That discipline thing was a problem in classrooms. He wasn’t stupid, but he sometimes did have trouble focusing on the lessons. The teacher’s words sometimes sounded like angry bees in his head and his attention wandered off to other subjects. As could be expected, this lack of attention hadn’t gone unnoticed by his teachers since the first day of his first grade class. His eyes gave him away, staring into space. Or, his other extreme; class clown. Getting laughs while earning Ds in Mathematics and English.
Some of the contorted faces he made caused teachers to grin in spite of themselves. He was a natural clown. A rubber face. A teller of off-color jokes when adults weren’t nearby. Despite being a poor student and a non-jock with a perfect record of never having made the honor roll in 12 years of basic education, Rafter was popular. People liked being around him because he exuded a certain air of adventure. Of discovery. And his sense of humor was a hit, especially when it came to getting girl friends. (GO HERE to continue reading)