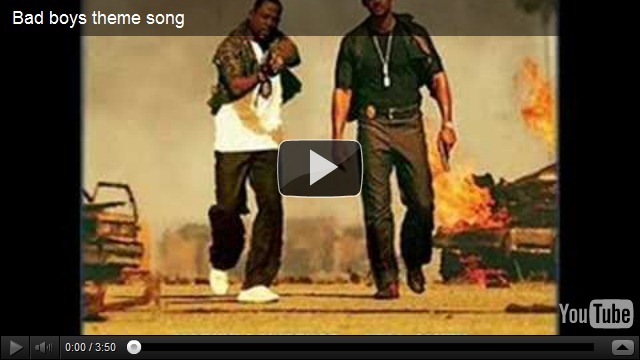 Obama boys …what are you going to do when the public is through with you?

I got a great insight into how cheap Secret Service members are. Really?Ripping off a prostitute over $50.00! You gotta be kidding me. With what those Secret Service guys get paid you’d think they’d be a little more fair-minded in their business transactions.

It’s downright embarrassing for President Obama, who was busy bullying Latin American heads of state (during the Summit of Americas meeting in Colombia) into sticking with his failed drug policy. He promised them more taxpayer money (more than $130 million in aid) as long as they were good puppets and followed his lead.

Obama was pressed to open up a debate on legalizing and regulating drugs by sitting Latin American presidents like Juan Manuel Santos of Colombia and Otto Perez Molina of Guatemala, but he brushed them off with distain.

You know what? I hope Obama is more than just embarrassed by the antics of his watchdogs. I hope those Latin American countries finally wise up and tell him to back off. If they have to form a coalition of countries to stand up for real drug reform through legalization – that would be a good thing.

Posted by ImBlogCrazy at 4:50 PM