There’s a fungus among us that eats plastic… 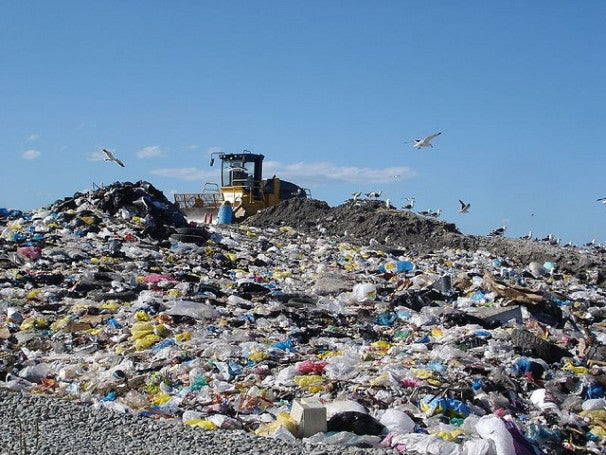 Good news for the environment. A safe way to dispose of used plastic products has been announced, and we can thank Mother Earth:

“Scientists have not found a single way to break down polyurethane--luckily, nature has found a way on its own. Yale scientists recently found a fungus in the Amazonian rainforest that naturally eats polyurethane.

This is the first fungus species, identified by the Yale researchers as Pestalotiopsis microspore, which exclusively subsists on polyurethane. It can also grow in an anaerobic (air-less) environment, which will hopefully allow it to take root in the deepest regions of our trash heaps. Jonathan Russell, a Yale scientists of the group, has managed to isolated an enzyme the fungus uses decompose plastic. The scientists hope to use the extracted chemical to eliminate plastic trash and to help in bioremediation projects.” (article source)

“Students from Yale discovered a new type of fungus, called Pestalotiopsis microspora, while on a Rainforest Expedition and Laboratory trip to the Amazon rainforest in Ecuador. While there, the students were tasked with collecting microorganism and plant cell samples, and the fungus became one such sample.

When the students returned, it was discovered this fungus loves eating plastic, more specifically polyurethane, which we use millions of tons of every year. Popular uses include foam for inside furniture, building insulation and flooring, as a sealant, varnish, or paint, for making surfboards and inflatable boats, and it even gets used to make watch straps and garden hoses.” (article source)