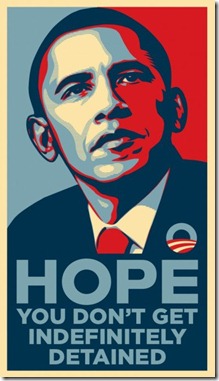 For the ninth time, the White House has solicited the American people for direct input on the issues they cared about, and then, when the resulting answers called overwhelmingly for marijuana law reform, President Obama ignored the will of the American people.

Once upon a time Obama claimed that marijuana legalization was a “legitimate topic for debate.” Apparently that’s changed. Tom Angell, Media Relations Director for Law Enforcement Against Prohibition (LEAP) sent me this email yesterday:

Well, the YouTube/White House "Your Interview with the President" livestream just wrapped up, and unfortunately the web giant did not find the time to present President Obama with the marijuana legalization video question from a retired police officer that received, by far, more votes than any other video in the contest.

They did find time, however, to pick the president's brain on pressing national issues like.... late night snacks, singing and dancing, celebrating wedding anniversaries and playing tennis.

Why is Obama So Chicken, Unwilling to Even Address the Question of Pot and the Failed Drug War?