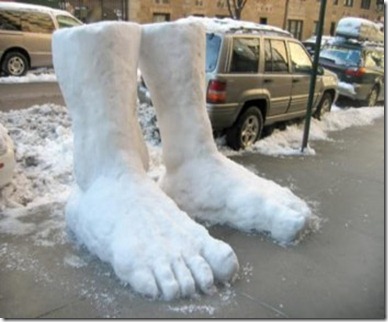 Seriously, snow has come to the high plains and it actually looks like winter now….

“A powerful storm walloped eastern Colorado and western Nebraska with the region's first heavy snow of the new year on Friday, closing schools, disrupting hundreds of flights at Denver International Airport and creating blizzard conditions on the High Plains.

A foot of snow piled up in the Denver metropolitan area, with up to 2 feet reported in the foothills west of the city, said Frank Cooper, a meteorologist with the National Weather Service in Boulder.”

Posted by ImBlogCrazy at 4:26 PM