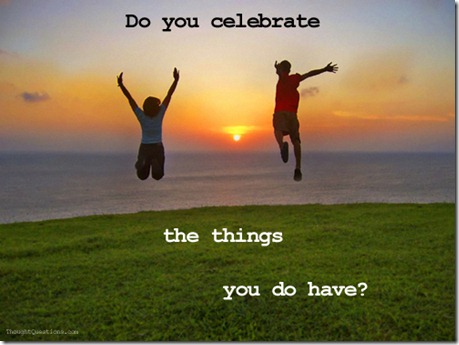 I wrote a column recently addressing the dangers of MP3 players – Plugged In: What makes people think they won’t go deaf? (see list of my columns on left side of the page) where I looked at the damage headphones/earbuds present to a person’s hearing if overused.

I ran across a national study yesterday that took a look at the dangers associated with pedestrian use of headphones. Losing your hearing is one thing, but your life is a lot more precious. The following study is sobering, but also instructive. Do you know someone that fits the description observed in this study? You might want to share this study with them.

Dr. Richard Lichenstein, director of Pediatric Emergency Medicine Research at the University of Maryland Hospital for Children in Baltimore cited 116 cases in 2010 of pedestrian’s wearing headphones who were killed by vehicles and trains.

The results of the study were published Tuesday in the journal Injury Prevention.

As It Stands, the findings were no surprise to me: Wearing headphones while walking on roads can be a fatal distraction. Duh….

Posted by ImBlogCrazy at 9:56 AM