Would you give up the internet for $1 million? Check out Big Fat Whale site, and NFL lockout over 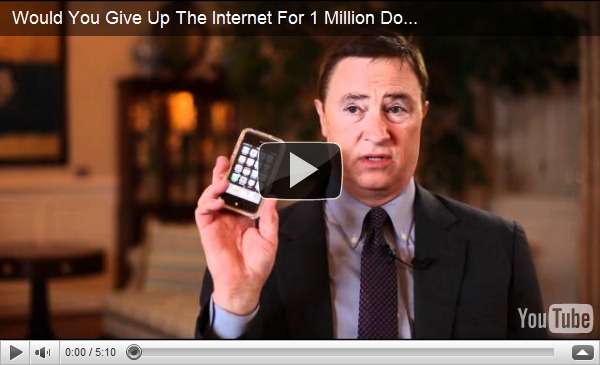 It’s time to get comfortable, sip some virtual coffee, and see what what the world is up to. A big week lies ahead as our dysfunctional government tries to balance the budget.

Would you give up the Internet for $1 million?

A not-very-scientific poll by the Fund for American Studies finds the answer to be "no" for two reasons: One, the dollar payoff isn't big enough (!) and two, the Internet has become so key that no amount of money would cover the loss of its place in our lives.

Big Fat Whale is a subversive comic by Brian McFadden. McFadden's weekly strips usually deal with politics, commercialization run amuck, and stupidity. The style is non-narrative, usually favoring single-panel gags dealing with a subject like "fatty foods of the future" or "how to opt in to your rights".

NFL owners and players agreed early Monday to the terms of a deal to end the lockout, and players were expected to begin their voting process later in the day, two people familiar with the negotiations told The Associated Press. 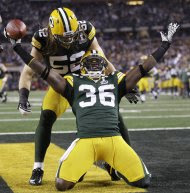 The people spoke on condition of anonymity because the process was supposed to remain secret and no formal announcement had been made.

The NFL Players Association's executive committee was to meet at its headquarters in Washington on Monday so it could be presented with the finalized agreement. NFLPA president Kevin Mawae arrived shortly after 9:30 a.m.

Posted by ImBlogCrazy at 9:18 AM