Look, Enough With The 'Shared Sacrifice' Talk. We've Already Had More Than Our Share, Time For The Wealthy To Feel The Pain

“I've been looking over the Gang of Six's bipartisan class war manifesto. Uh, politicians? Although it's unlikely, you may successfully shove these radical and undemocratic changes down our collective throat (if the House progressives let you), but you can't make us go along with your pretense. You all keep talking about "shared sacrifice" and "belt-tightening" when there's an 16% or so effective unemployment rate, wages are continuing their 30-year decline, jobs are non-existent and millions have lost their homes. For far too many of us, if we tighten our belts any more, we'll break our backs!

Meanwhile, Wall Street is doing better than ever.

In what universe is this "shared" sacrifice?

So here's my question to the gentlemen millionaires of the Senate, and their dear friend in the White House: When is it your turn? Where's your pain? We already had our turn. No more.

Economist Dean Baker says it's "striking" that the Gang of Six chose to respond to the crisis created by the collapse of the housing bubble by developing a plan that will give even more money to top Wall Street executives and traders - by taking it from little old ladies' Social Security.

And just to add insult to injury, there's an upcoming series of trade deal votes that amount to a series of setbacks for American workers and taxpayers, unions and public interest groups. But hey, it makes it easier for the Chamber of Commerce and the National Association of Manufacturers to offshore jobs -- and to keep their corporate tax havens. 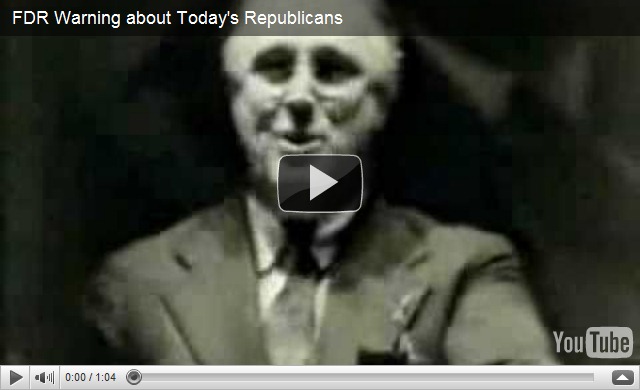 It just makes me long for the days when we had actual, ass-kicking Democrats.”

In country Vietnam Veterans watch out for more "shared Sacrifice"

(Washington, D.C.) – “Sooner or later, some senator or congressman was going to target benefits earned by veterans,” said John Rowan, National President of Vietnam Veterans of America (VVA). “It seems that Senator Tom Coburn (R-Oklahoma) is the one who has taken aim and fired.”

Senator Coburn, a medical doctor with a well-earned reputation as a fiscal conservative, has offered an amendment to H.R. 2055, the Military Construction and Veterans’ Affairs and related Agencies Appropriations Act, 2012. His amendment would require proof of a “causal relationship” rather than a “positive association” of certain illnesses to Agent Orange exposure. “If enacted, this measure will significantly restrict Agent Orange benefits and care.

“This measure is wrong-headed. It is out of touch with science – and with the intent of the Agent Orange Act of 1991. It attempts to undo two decades of policy. Currently, veterans are presumed to have been exposed to Agent Orange if they served ‘boots-on-the-ground’ in Vietnam and, in some instances, along the demilitarized zone in Korea,” Rowan said. “If they develop certain maladies that the VA Secretary has determined, on the basis of sound scientific and epidemiological research, that a positive association exists between the exposure and the occurrence of the disease, they are entitled to health-care and disability compensation.

“Congress, in part, settled on this mechanism because it was nearly impossible for Vietnam veterans to prove that their exposure to Agent Orange caused their health conditions, many of which are ultimately fatal,” Rowan said. “Requiring a causal relationship, which is well nigh impossible to demonstrate, would essentially mean that benefits due to Agent Orange exposure would be out of reach for Vietnam veterans.”

“If the senator feels that Agent Orange benefits and needed medical care ought to be stripped from Vietnam veterans and their families, then he should introduce a bill and arrange to hold a hearing,” Rowan said. “But there has been no bill, and no hearing. And if his colleagues really do care about the health of Vietnam veterans, they ought to stand with Vietnam Veterans of America, with all Vietnam veterans and our families, and with most of our colleagues in other Veterans Service Organizations. We call on a bipartisan majority of Senators to reject the ill-advised Coburn amendment out of hand.”

The bill has been tabled ... for now.