Today's As It Stands in the Times-Standard: Big Coal 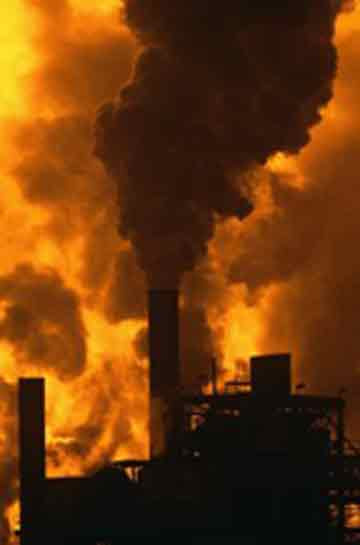 Once upon a time, I believed the future of coal looked promising.

That was in 1980, when I was the regional editor for the National Woodstove and Fireplace Journal, a trade magazine.

I wrote a number of articles on how clean-burning anthracite coal was, and in general promoted coal, along with wood burning stoves and fireplaces.

Since then I have learned that coal has more problems than benefits. The most recent argument against using coal came up in December, when a major coal-ash spill coated a neighborhood in Tennessee near the Kingston Fossil Plant.