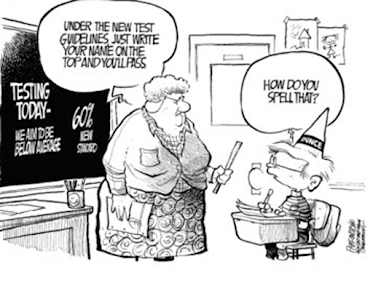 Thanks to the once and current governor of Florida, Ron DeSantis, the state's- educational system is being further dumbed down in his second term.

Much to the alt-right's absolute delight, school superintendents in three counties were sacked because they defied DeSantis mandate against wearing masks last fall when COVID-19 and its variants were everywhere in the state.

What a sick way to punish educators trying to protect their students but that's only the tip of the iceberg. Thanks to DeSantis alt-right political activist appointments are polluting the state's educational system at an alarming rate.

A recent PEN America report shows that Florida has the second highest number of school-related book bans in the nation. In 21 school districts there were 566 book bans.

Fun Fact: GOP dominated Texas gets the dubious credit for having banned the most student books anywhere in the nation.

Here's a list of 411 books banned in Florida school libraries and classrooms.

The concerted effort to dumb down and indoctrinate students into being good young republicans has made vast strides under DeSantis' right-wing administration. 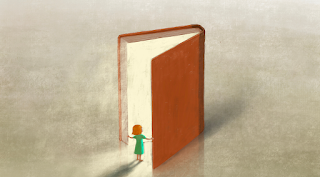 There's a generation of Floridians that will not know about large parts of American history because it makes whites (of the alt-right wing) uncomfortable.

Florida doesn't exactly have a stellar reputation for education. It's just not known for turning out geniuses.

Florida Man memes have dominated the internet for decades - highlighting the crazy inhabitants who share the state with alligators and boa constrictors.

When it comes to phone scams Florida is in the forefront of perpetrators in the country.

My point is the last thing Florida needs is an assault on education resulting in even more stupid people. It's scary.

As it stands, I expect to lose some Floridian readers after they read this post... if they can!