Have You Heard About...? 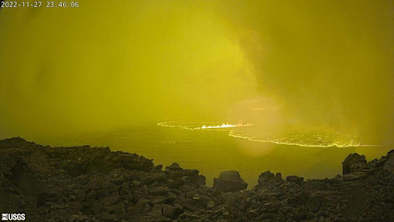 A lot is happening in the world today so I'm going to take you on a brief tour.

Have you heard about Hawaii's Mauna Loa volcano erupting for the first time in nearly 40 years yesterday?

Did you know that Marin County, California claims to have the highest concentrations of hot tubs in the world?

Back to current events

Have you heard about the turnout surge in Georgia for early voting in the runoff election between Rev. Warnock and Hershell Walker?

Have you heard about the good news for a small-town college in McPherson, Kansas? An anonymous donor offered $500 million to McPherson College's (800 undergraduate students) Car Restoration program.

Have you heard that California Food Stamp costs have reached record highs? 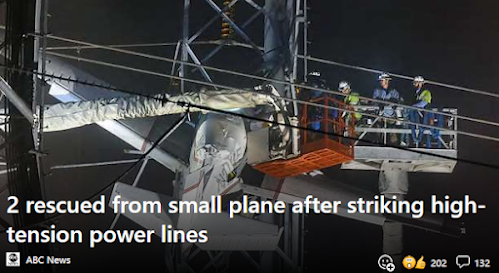 Have you heard about the two men seriously injured in a small plane crash into high-voltage power lines near Washington D.C.?

Have you heard about Jay Leno who is back on stage after suffering serious burns to his face and hands weeks ago?

Have you heard that 2.2 million people in Houston, Texas who have to boil their water to make sure it's safe?

It's impossible to keep up with all the daily news so I've selected the above stories randomly (taking into account limited space).

As a reader what would you like to see me write about? Do you have preferences like parodies or just straight news?

Email me at richarddavestancliff@gmail.com with your reply. I reply to all emails respectfully.

I'll be straight forward with you. I have no idea why readership has swelled over the last six months. I've made few changes to this blog since starting it 20 years ago.

As it stands, thank you for stopping by and tell a friend about my humble blog. Cheers!