Feeling Out of It? Here's What's Trending 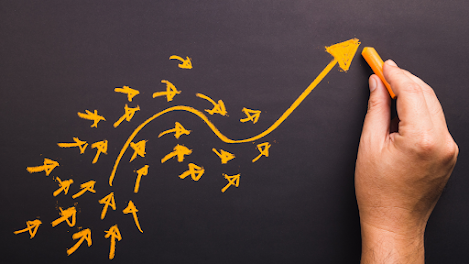 I'm glad you could make it today.

** Barkitecture is hitting the mainstream. Pet parents are building out cozy corners of their space (or even separate rooms) for their furry companions. See for yourself and Google "Luxury cat rooms" or check Pinterest for "Dog beds made from furniture).

** The latest evolution for women's bras, the Cuup has gotten a lot of attention from women for its direct-to-consumer lingerie line. They offer cup sizes from A to H and band sizes from 30 to 38. Get 'em while their hot!

** Under crazy science a group of scientists have decided to resurrect an animal that's been extinct for 100 years - the Tasmanian tiger. Why? Who the hell knows? Who cares?

** Moon Parties - Everyone is grooving to the moon nowadays. We're getting ready to send another rocket to the moon, and moon-themed parties are trendy according to Pinterest.

** Lab grown diamond rings are popular. Actually, just about anything grown in labs is popular.

** Multiversal madness - Alternate realities are a big thing (just ask Kellyanne Conway or Trump) and parallel worlds have kicked-ass in the mainstream cinema circuit this year. My favorite thus far is Doctor Strange: in the Multiverse of Madness.

** If you're a Republican the trendy thing to do is kiss Trump's ass and ring.

** If you're a Democrat the trendy thing to do is save our democracy and protect the republic from domestic terrorists.

** The current trend for GOP lawmakers is to attack the FBI and the Department of Justice because they served a legal search warrant on Trump's lair at Mar-a-Lago.

Trending around my house

** Our polydactyl cat Ernie has been chasing our other cat Tom every time he heads for the door lately - for no apparent reason other than he can be an asshole!

** I've been in a good place for a while now and am delighted to see the viewership of this blog has been growing daily this month. Thank you for stopping by. If this is you first time, please give it another try.

As it stands, A plus tard (hint, it's French)

"Lab grown diamond rings are popular. Actually, just about anything grown in labs is popular. " Great line! And you, like Hemingway, have a six-toed cat, how cool!