Over the last couple of decades game shows have radically evolved to compete for an audience on TV.

Each new show had to push the crazy envelope a little more to keep audiences coming back. 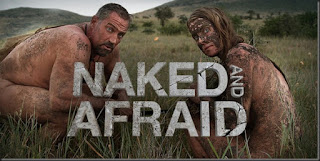 The Price Is Right has been replaced by Naked and Afraid.

Traditional news has morphed into free-for-all partisan political propaganda war where the Left jousts with the Right nightly.

When Americans get bored bad things can happen.

That's what happened when social media latched onto our addiction-prone brains. 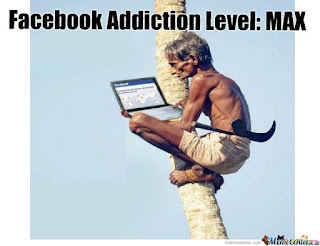 A portal opened up for every conspiracy in the world to the delight of trolls and people looking for action. Good. Bad. Or indifferent.

Reality could be challenged. Truth smothered in millions of lies spewing from characters that live in alternate universes like QAnon. 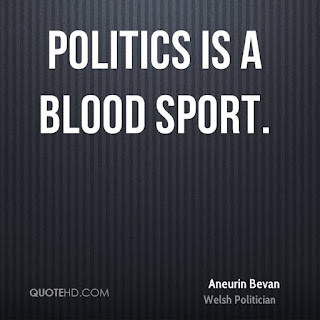 When Trump came to power he embodied all that was wrong with people.

Suddenly politics had been elevated to not just high entertainment, but also a blood sport.

To achieve mass appeal Trump attracted attention by defying the world around him and saying things no American president had ever uttered before.

He was such a novelty and his way of telling lies were more novel than the truth. Who cared about the truth? It was boring. 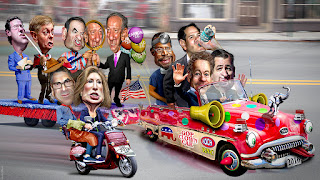 In many cases the more extreme the lie, the more arousing it can be. It. Becomes. Sexy.

Like the ancient Romans, millions of Americans want to see life-and-death extremes in society where the victor takes all.