American Myths Exposed: The Struggle To Create A Utopia Continues 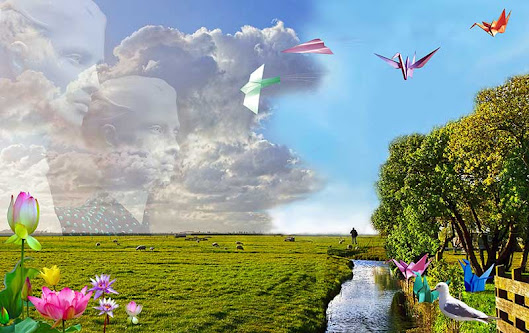 When our forefathers gathered in Independence Hall and launched the great experiment - freedom for all - and codified it with the Constitution, the United States of America was born.

For generations we were taught in school that our country's founders were just short of saints.

Like millions of other kids I bought the myth of George Washington fessing up to chopping down a cherry tree and saying "I cannot tell a lie." 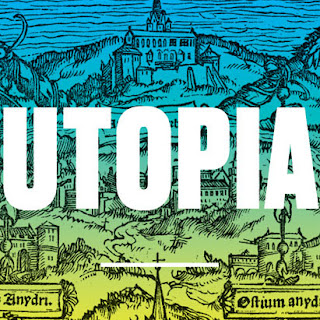 But myths have a way of being exposed when we look back at history with a critical eye.
We can discover facts about our heroes and near saints, that have been silenced by a cabal of educators who don't want to admit past wrongs in American history.

George Washington and Thomas Jefferson have been immortalized as fathers of this country despite the fact they were also hypocrites. Both had slaves. Freedom for all didn't include blacks in their minds.

School districts have traditionally guarded our founders and other so-called heroes by polishing their images in state-approved publications with narrow narratives.

All of which leads me to the current hot topic in America - the Critical Race Theory which has been embraced by civil rights activists throughout academia.

Conservatives are losing their shit about this shift to reality-based history. Especially Trump acolytes who avoid reality with a passion.

They also see the subject as something worth attacking and further dividing people with. Expect to see the GOP use the Critical Race Theory in their midterm campaigns and beyond.

Perhaps one of the harder myths to debunk is that we are a United Nation, and America is a Utopia for oppressed people of the world.

It's difficult to admit that we're not. Being real is never easy.

However, I will always pick America over any other nation on this planet.

I've served in the Army, and saw combat in Vietnam. My ancestors who came to Middleton, Connecticut in1639 to escape an oppressive English King, fought for freedom in the Revolutionary Army under George Washington.

I believe our forefathers had the best intentions and that America is still the best messenger for freedom and human rights in the world today.

What I see happening now is the debunking of American myths. It was inevitable. We cannot move forward with a fantasy tale history where truth is buried in unmarked graves.

Seeing the country so divided between conspiracy theorists and sane people is shocking and sad.

But time marches on. The quest for Utopia will also continue as long as there are dreamers in this world willing to fight for equality and freedom.