Sunday Thoughts and Observations On a Winter Day 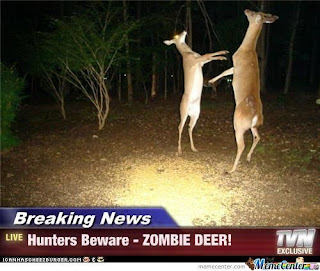 A hawk wind is blowing in Medford this wintery morning as I sip my well-doctored coffee.

There's a winter wonderland of snow in the valley here.

I have some wandering thoughts and observations that may interest you while winter knocks at your door.


Under OMG! The Zombies are here!

Thus far, 24 states have reported "Zombie" deer roaming around in their borders. Seems they have an infection that could one day infect humans! Run! Hunters! Run! That might not be good meat to eat. Just saying...

Under really embarrassing for the USA:

Pence was at a NATO security conference a couple of days ago and was greeted by crickets when he announced he was there representing Trump.

A few days after snow drifted across Polipoli State Park in Maui for perhaps the first time in history, the island’s national park — Haleakalā — was pummeled with snow and ice!

Shades of the X-Files:

A team of former government officials, whose members are said to have been working under the shadows of top secrecy for decades believe UFO's are real.

Odd places to get married:

One couple decided to go all out for Valentine's Day and get married - in a Wal Mart Flower Department!

Under "Bad Boy, Bad Boy" what 'cha going to do department?

Looks like Mueller struck the mother lode with Roger Stone. He has proof Stone communicated with WikiLeaks during the 2016 election

Under when the rats jump ship: