Detention and rounding up of citizens.

A labyrinth of tunnels built under Walmart stores for military attacks on civilians.

A dictatorship under President Barack Obama.

Not to some conservative extremists in Texas.

The Texas Republican Party platform has long reflected concerns over federal and international overreach, with calls for a U.S. withdrawal from the United Nations and the elimination of the Federal Reserve.

When a U.N. agency named the Alamo, the location of a famed 1836 battl 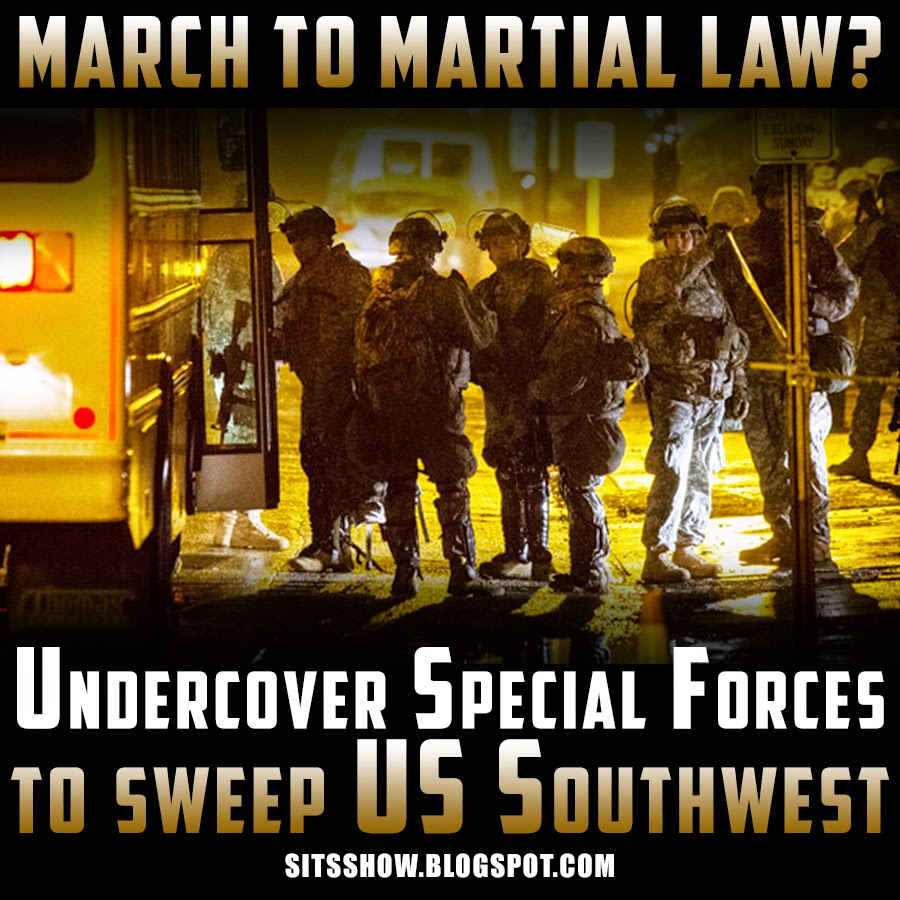 e in the fight for Texas Independence, a World Heritage Site earlier this month, some Texans saw the move as a prelude to an international takeover.

What’s really frying some Texan’s grits is planned military training drills in the West and Southwest, including in the Lone Star state.

The U.S. Army Special Operations Command exercise, called Jade Helm 15, has brought these fears to a crescendo. Some of the exercises, scheduled from July 15 to Sept. 15, will be held in this city located east of Austin.

Jade Helm will be held on public and private land, with the permission of landowners. The military said Army Special Operations Forces will train in Texas, Arizona, New Mexico, Utah and Colorado, with the terrain intended to replicate areas where soldiers find themselves operating overseas. 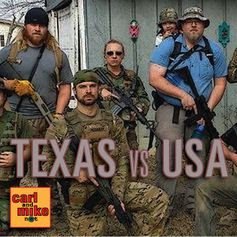 In a move a Dallas Morning News editorial called "cringe-worthy," Governor Greg Abbott, a Republican, said he would dispatch the Texas State Guard to monitor Jade Helm to make sure it does not impinge on Texans' freedom.

Really? Apparently, the fringe element extends all the way to the Governor’s office.

Perhaps, because Texas is such a large state, it’s just a matter of odds – more people, more fringe lunatics. Whatever the reasons, conspiracy theories outnumber jackrabbits in Texas.

You don’t see the other states involved in the exercise going crazy with outrageous accusations. That’s because they’re in touch with reality, unlike the fringe elements in Texas.

The Lone Star state stands alone when it comes to crazy theories, and crazier responses to unfounded accusations.