Cruz Caught Cheating, His Book Got Buying Bumps From PACS 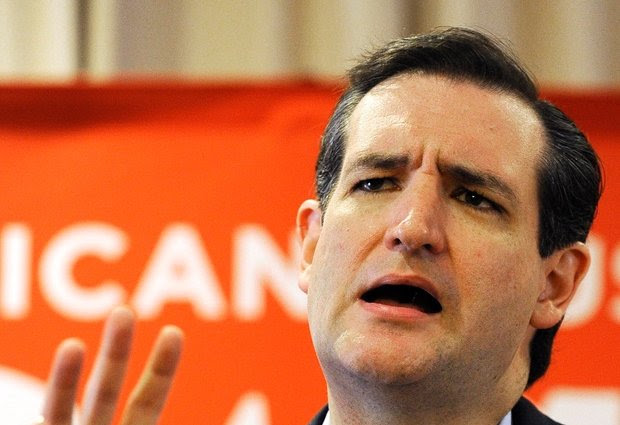 Getting caught cheating is not a path to the presidency. Its something presidential hopeful Ted Cruz needs to learn.

The New York Times has refused to put his bestseller on their list after finding evidence that his book sales were not authentic.

“According to New York Times spokesperson Eileen Murphy, “In the case of Cruz’s book, the overwhelming preponderance of evidence was that sales were limited to strategic bulk purchases.”

Strategic bulk purchases is a polite way of saying that Cruz, his super PAC, or organization that he cut a deal with, bought the books in bulk to inflate his sales numbers and land him on the bestseller list.

Republicans have been using this tactic for years. Sarah Palin had her super PAC buy $64,000 worth of her books in 2010.

Mitt Romney landed on the bestseller list by declining speaking fees and forcing universities to buy tens of thousands of copies of his book.

Ben Carson’s “bestseller” was fueled by a pro-Carson super PAC buying up $150,000 of his books.

Republican candidates have been gaming bestseller lists for years, but list makers like The New York Times are beginning to catch on, much to the chagrin of people like Ted Cruz.