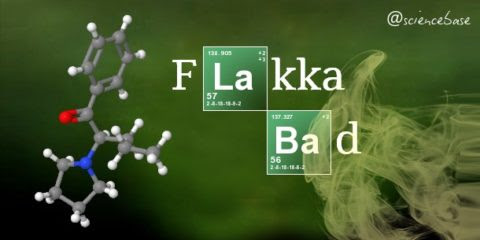 That’s all our society needs right now, another drug that is cheap, deadly, and rapidly becoming popular.

It’s called “Flakka,” and has other nicknames.

If you live in Florida the chances are that you’ve heard of it. Flakka has also shown up in parts of Ohio, Houston and Chicago. But the substantial U.S. inroads have been in South Florida, making it the epicenter of the outbreak.

“For decades, South Florida has battled drug traffickers who ship boatloads of cocaine from South America. Now the region is dealing with a new epidemic - cheap, synthetic drugs that arrive from China through the mail.

As authorities in the Sunshine State battle with the surge of Alpha-PVP, better known as "flakka" or "gravel," police departments have begun equipping officers with field detection kits, employing sniffer dogs at mail facilities and training patrol units to look for signs of delirium.

Users are said to feel a sense of super human strength and delirium.

Unlike cocaine, flakka, is both cheap and accessible. The drug is widely advertised for sale online by Chinese companies and can be shipped in large quantities to U.S. addresses by established global delivery companies. Once it hits the streets, a single dose can sell for as little as $5. 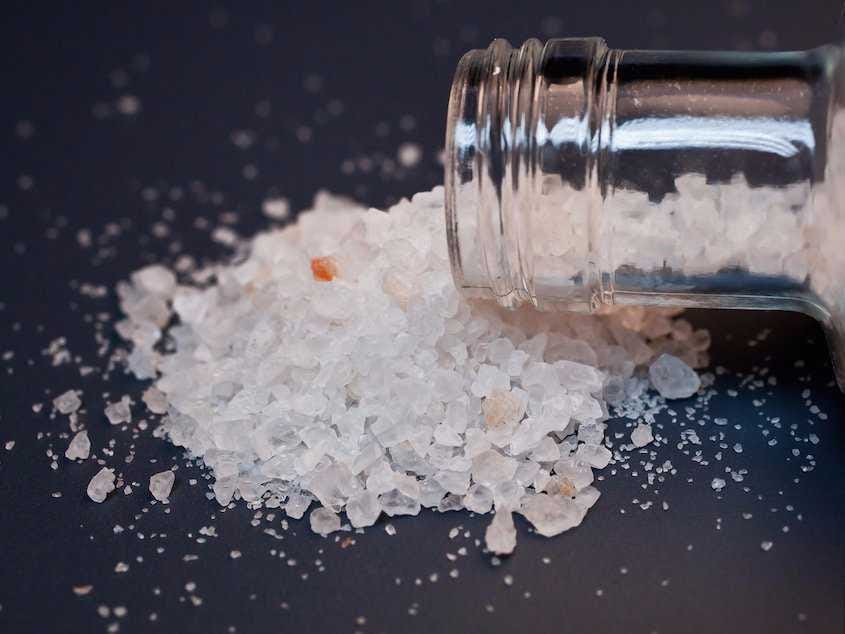 Flakka, which was placed on the U.S. list of illegal controlled substances in 2014, is chemically designed to mimic cathinone, a natural stimulant found in the leaves of the khat plant, chewed traditionally in the Arabian Peninsula and East Africa.

The drug's popularity, however, is only growing.

In 2014, the first year it appeared in the state, authorities in Broward County, which includes Fort Lauderdale and Hollywood, recorded 190 incidents involving flakka. By early May of this year, the number of incidents involving the drug had already raced past 275.

"Cocaine was king, until this year," said Detective William Schwartz, a veteran narcotics officer with the Broward County Sheriff's Office.

Some 27 people have died from flakka-related overdoses in the last eight months in Broward County alone.”