You know it’s the end days when… 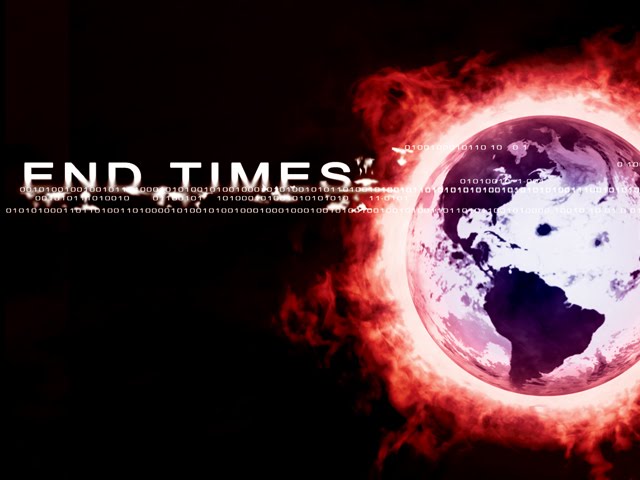 Just how bad are things in our world today? Are we facing the end of civilization as we know it?

Since the discovery of deep time and the age of the Earth, scientific discourse about the end times has centered on the ultimate fate of the universe.

Now it’s time to look for the signs (wink! wink!) that the end times are drawing near. The following list is loaded with random signs:

YOU KNOW IT’S THE END DAYS WHEN…

… Haiti gets $13 billion in aide from around the world after a terrible earthquake 5 years ago and the inhabitants still live in crude tent cities.