Wish you were right Walt Disney! A Baby Boomer’s reflections on the future 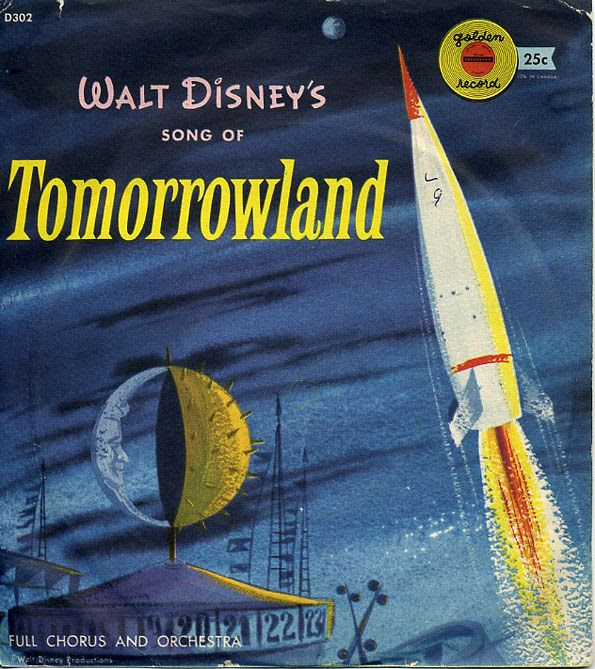 Like most baby-boomers, I grew up with an optimistic world view. And why not? America’s economy was strong, vibrant with growth and promise.

We were reaching out to the stars – and even landed a man on the moon. Disneyland featured exhibits like “Tomorrowland” which gave us glimpses into a mythical future rife with progress and peace.

The future is here now for us – the hopeful (yet always rebellious) - children in post-war America. Peace and Love was our mantra.

As I look around at the reality of the 21st Century, I realize that not only are my days numbered – and a generation’s with me – but our hopes for the future, specifically for peace in the world have been dashed.

There’s no peace in America. We’re polarized by race and party lines. Race protests get more extreme as a new generation of black men express their anger over judicial injustices.

Instead of protesting civilly, like their fathers, they prefer to shock and anger people by doing outrageous things to get their message across.

Despite scientific advances in all fields of study, mankind is still at war. The world has become a global village thanks to the internet, smart phones, and other communication devices yet undreamed of in my youth.

With all this progress came opportunity for the haters of the world. The terrorists and murderous cults – once small regional problems for various countries – are now worldwide threats.

“The Internet is a prime example of how terrorists can behave in a truly transnational
way; in response, States need to think and function in an equally transnational
manner.”

Walt Disney – it turns out – was probably one of the biggest optimists of all time.

He was known for his futurist views and, through his television programs, showed the American public how the world was moving into the future.

Tomorrowland was the realized culmination of his views. And dream.

In his own words: "Tomorrow can be a wonderful age. Our scientists today are opening the doors of the Space Age to achievements that will benefit our children and generations to come. The Tomorrowland attractions have been designed to give you an opportunity to participate in adventures that are a living blueprint of our future."

I wish you could have been right Walt! RIP

“The Internet is a prime example of how terrorists can behave in a truly transnational
way; in response, States need to think and function in an equally transnational
manner.”
Ban Ki-moon
Secretary-General of the United Nations