Reflections on Paradise: Is It Attainable? 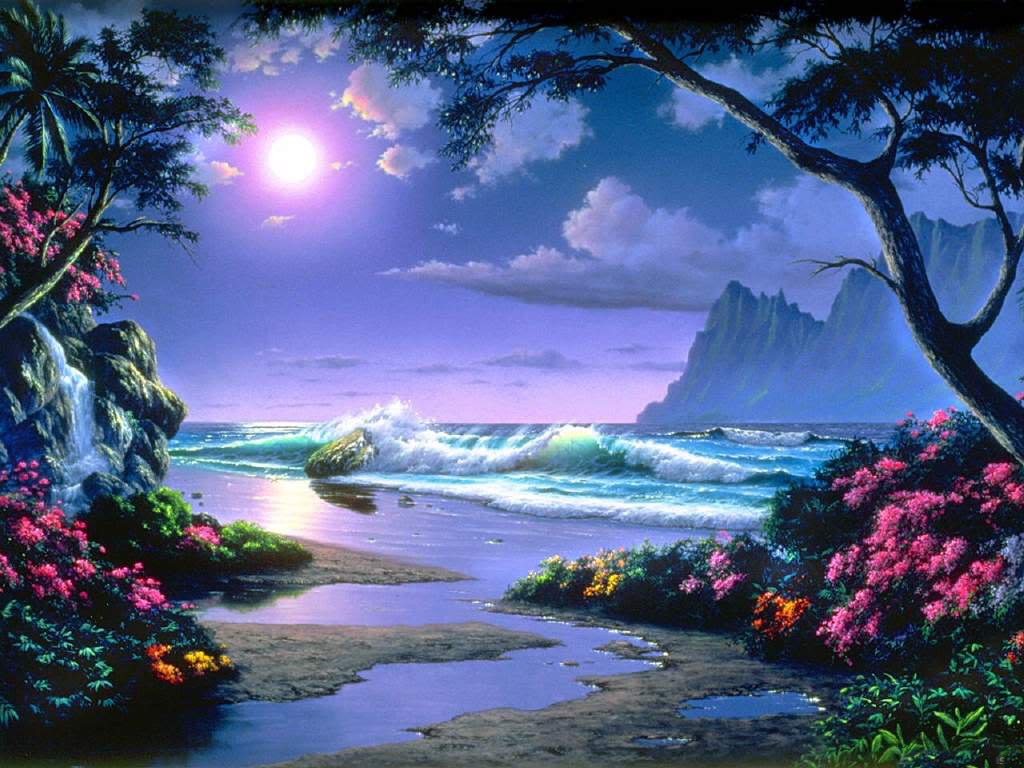 Paradise is not a place. It’s a condition.

Some believe it’s obtainable through religion.

According to the Bible, “Heaven will be like you've never imagined.”

In other words, it’ll be paradise. Revelation 7:16 states “There will be no heat. "They shall hunger no more, neither thirst anymore; neither shall the sun beat down on them, nor any heat.”

That sounds dandy doesn’t it? All religions have that in common: they believe when we die we’ll go to some version of a paradise.

Not everyone adheres to that belief, but it is a common denominat

or among those who embrace religion.

For example, if you’re a loyal male follower of the Qur'an you’ll end up with 72 virgins in paradise after you die.

It’s not clear what the women can expect, but I can assure you it’s not 72 studs in waiting!

Then there are those among us that believe in a version of paradise on earth.

The notion of a utopia—a perfect, egalitarian, and harmonious paradise on Earth—has been a recurring theme in literature and storytelling for hundreds of years.

It all started with the philosopher Plato’s book Republic, and it’s since been expressed in other books including Thomas More’s Utopia and Edward Bellamy’s Looking Backward, as we

ll as in films like Lost Horizon and Things to Come.

It seems to me, that no matter how hard people try to find paradise on earth, it eludes them. However, some efforts come pretty close. Here’s some interesting examples:

The bottom line, in my mind, is paradise is an internal condition that allows you to enjoy life wherever you live.

There’s no need to die to attain it. There’s no place on the planet that’s really a paradise – as in everything’s perfect.