Woman chews up cop car upholstery, cocaine for votes, and Pizza Pie that gets you high!

You want angry? You want really pissed? I’ve got the woman for you.

How does one go about buying votes with dime bags of cocaine? Easy. A northern Idaho woman has been charged with a felony after police say she chewed up the upholstery of a patrol car seat.

The Bonner County Daily Bee reports ( http://bit.ly/1tVWDKa ) 42-year-old Staci Anne Spence was charged with felony malicious injury to property and misdemeanors including resisting arrest and battery on an officer.

Prosecutors say Spence was arrested after deputies came to her home to investigate a battery report. The deputies wrote in a court statement that when they arrived at the Bonner County Jail, they found that Spence had chewed through the patrol vehicle's upholstery and into the foam cushioning. (AP Report)’ 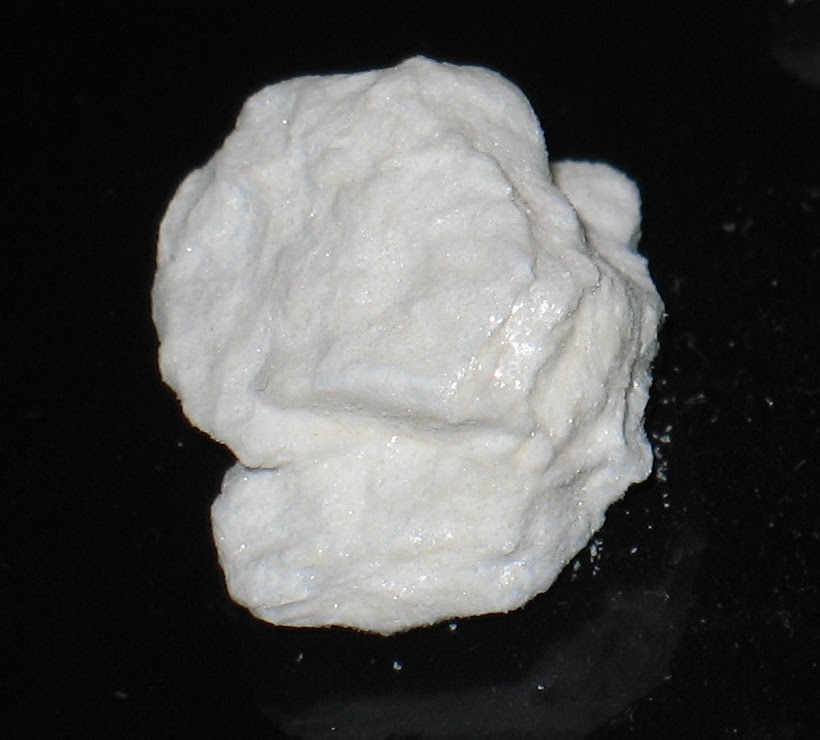 This story is nothing to sniff at…

A federal judge in McAllen on Monday scheduled the arraignment of Francisco "Frankie" Garcia of Donna for next month. He's facing voter fraud and other charges.

The Monitor newspaper reports ( http://bit.ly/1Cblyfa ) that an indictment alleges Garcia paid voters by giving them a "dime bag" of cocaine. Others were paid $10 for their votes in the 2012 Donna school board elections.

FBI agents arrested Garcia last week in Illinois. He's the latest to be implicated in a conspiracy to buy votes for the school board elections. Three women pleaded guilty earlier this year to voter fraud. (AP Report)

THE PIZZA INDUSTRY IS GOING TO POT… LITERALLY

Each 5-ounce jar of Podey Pizza sauce sells for $20 and contains 300mg of medical cannabis per jar, enough for one large 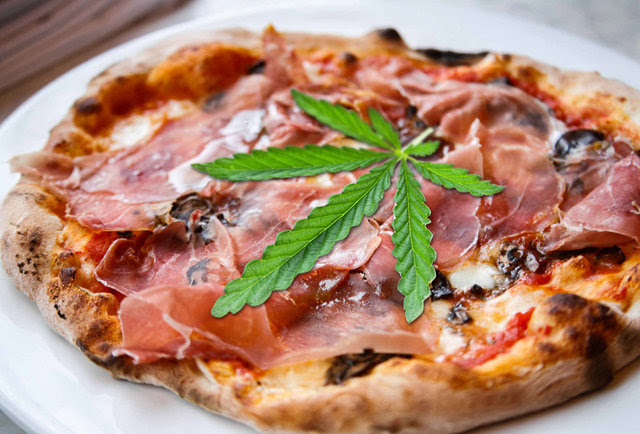 pizza or two smaller ones, according to Steve Thomas, Podey Pizza's vice president of operations.

Thomas believes his pot-laced pizza sauce is a good option for medical marijuana users who don't to rely on sweets like candies and cookies to get their cannabis.

But getting there wasn't easy.

"We spent a lot of time getting it right so the sauce didn't taste 'green,'" Thomas said. "We probably made 150-200 pizzas and would invite three or four people to try them. We even put ads looking for people who were 300 pounds plus to make sure the dosage was right."

"We may come out with a garlickly version or more of a butter sauce," he said. 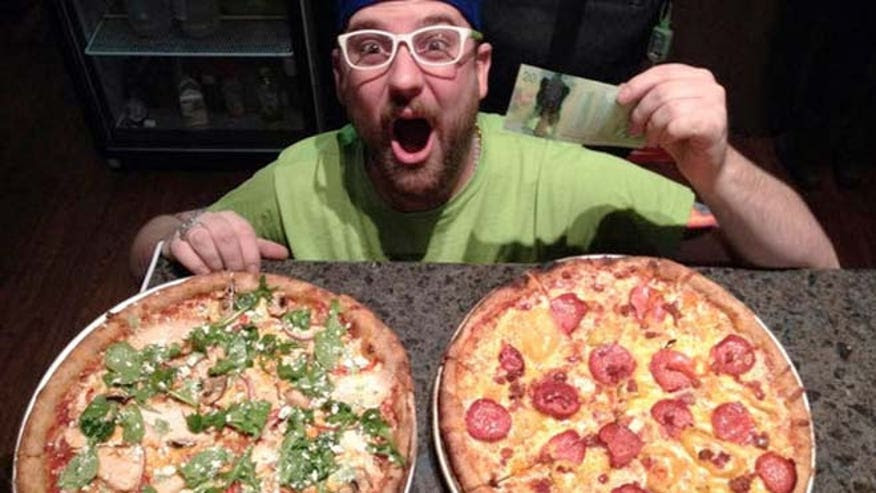 Podey Pizza is marketing itself as the world's first pot-laced pizza sauce, but since Colorado and Washington legalized marijuana, a number of companies have been trying to make a lot of dough by selling pot-infused pizzas, and pizza products.

Best of all: The company will deliver its cannabis pizzas to stoners who live in the right neighborhoods. (Originally published in Huff Post Weird News)