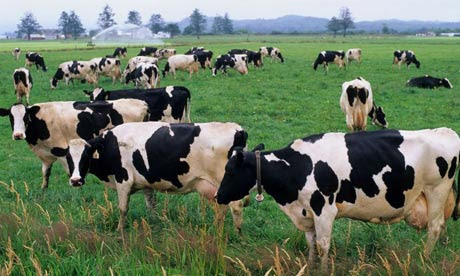 What would be the advantage of aligning one’s self with magnetic fields?

Would it mean instant good karma?

Two groups of researchers came away with different results when they tested cows to see if they lined themselves up with the world’s magnetic fields.

Who knows, but in 2008, the world’s media was captivated by a bovine study  conducted by Hynek Burda, a zoologist at the University of Duisburg-Essen, Germany, apparently showing cows have magneto-reception.

But recent attempts to replicate his findings has led to another group of researchers (a Czech team) calling bullshit on Burda and his colleagues.

Burda published a paper in Proceedings of the National Academy of Sciences three years ago using data from Google Earth to show that domestic cattle seem to prefer to align their bodies along Earth’s magnetic field lines. 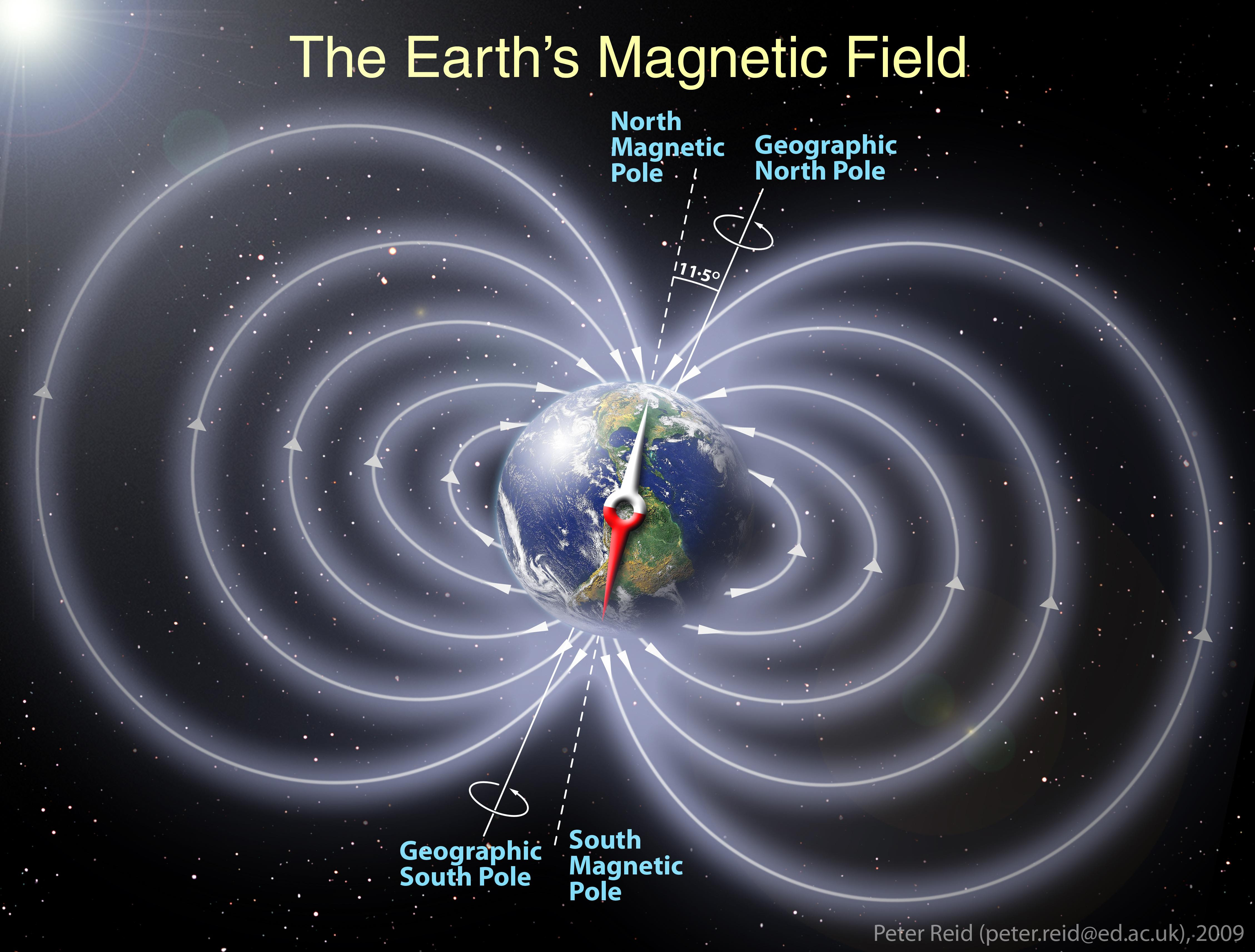 Magneto-reception has been detected in animals from turtles to birds. Basically, it’s the ability to pick up on magnetic fields, which helps them know what direction they’re going.

I certainly wouldn’t mind knowing what direction I’m going in at all times.

A built-in compass would really be cool. You’d never get lost.

As for the cow conundrum…the results have been challenged. I say the two groups should meet on a neutral pasture somewhere and re-test those cows. That way the conditions would be equal and both sides should get the same results.

Burda and his buddies have already moved on to testing other animals to see if they have magneto-reception. The Czech team meanwhile is waiting in the wings for the final results so they can challenge them.’

Burda’s latest study is the first to show a mammal change its behavior in response to sensing the magnetic field. 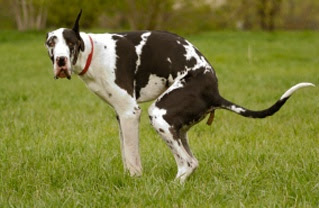 The study analyzed how 70 dogs oriented themselves during over 7000 bathroom breaks. At first, there was no clear pattern of a preferred direction.

This knowledge could mean a major breakthrough for pet owners!

Sadly, we may never know if cows have built-in compasses.