200th Anniversary: The Surprising Origins of the Star-Spangled Banner 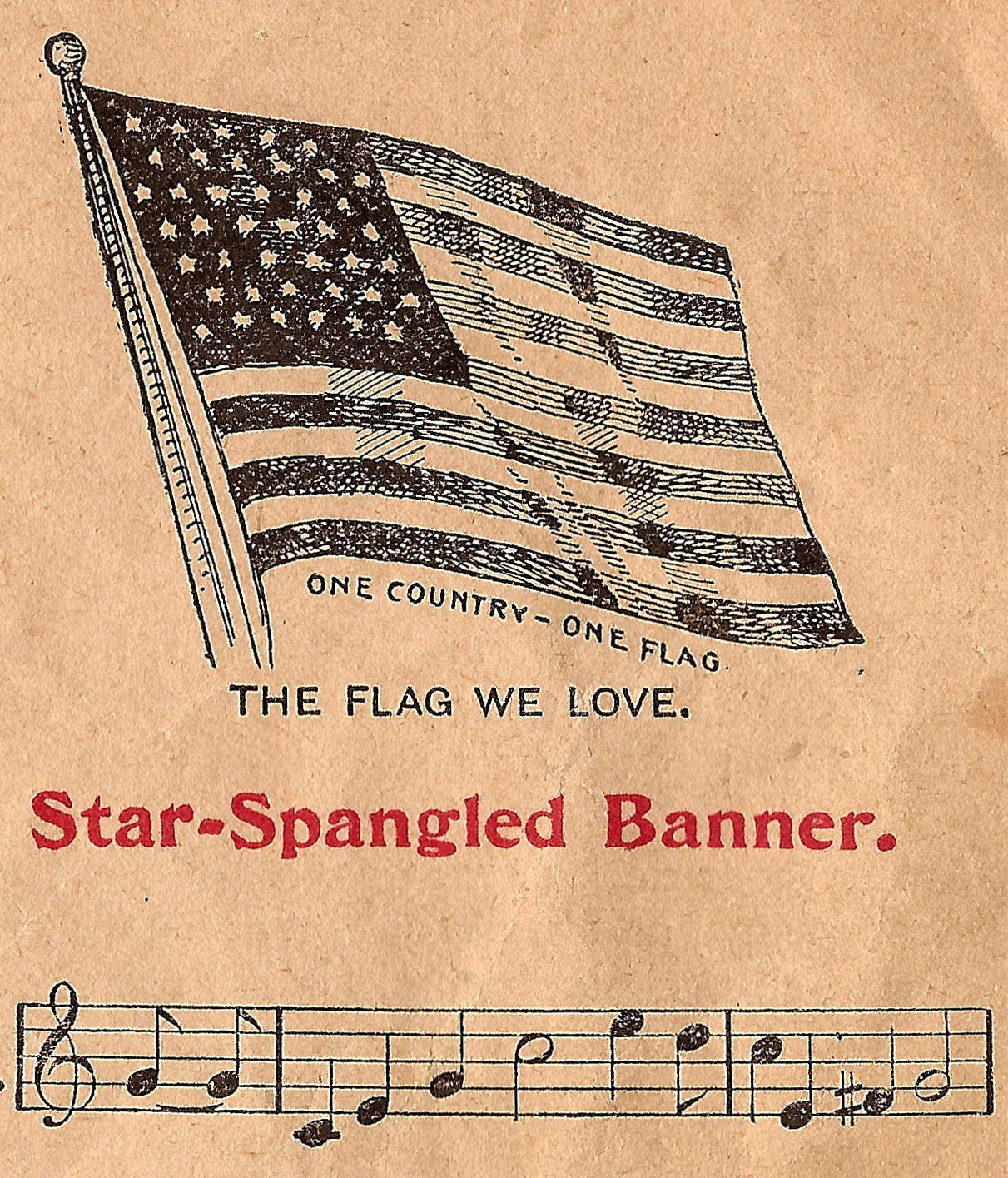 Did you know the melody is from an old song about drinking and sex?

I thought it would be fun to look at the history of the song, The Star-Spangled Banner, that came about after that historic battle.

I strongly suspect most readers will be surprised at the origins of our National Anthem:

“At dawn, Francis Scott Key was able to see the U.S. flag waving over the fort, as he noted in his opening lines.

Key was on a British ship, part of a U.S. delegation to negotiate a prisoner release. He was kept on board to prevent the American forces from being tipped off about the forthcoming bombing by the British.

He was allowed to return to Baltimore on Sept. 14 and was so ins 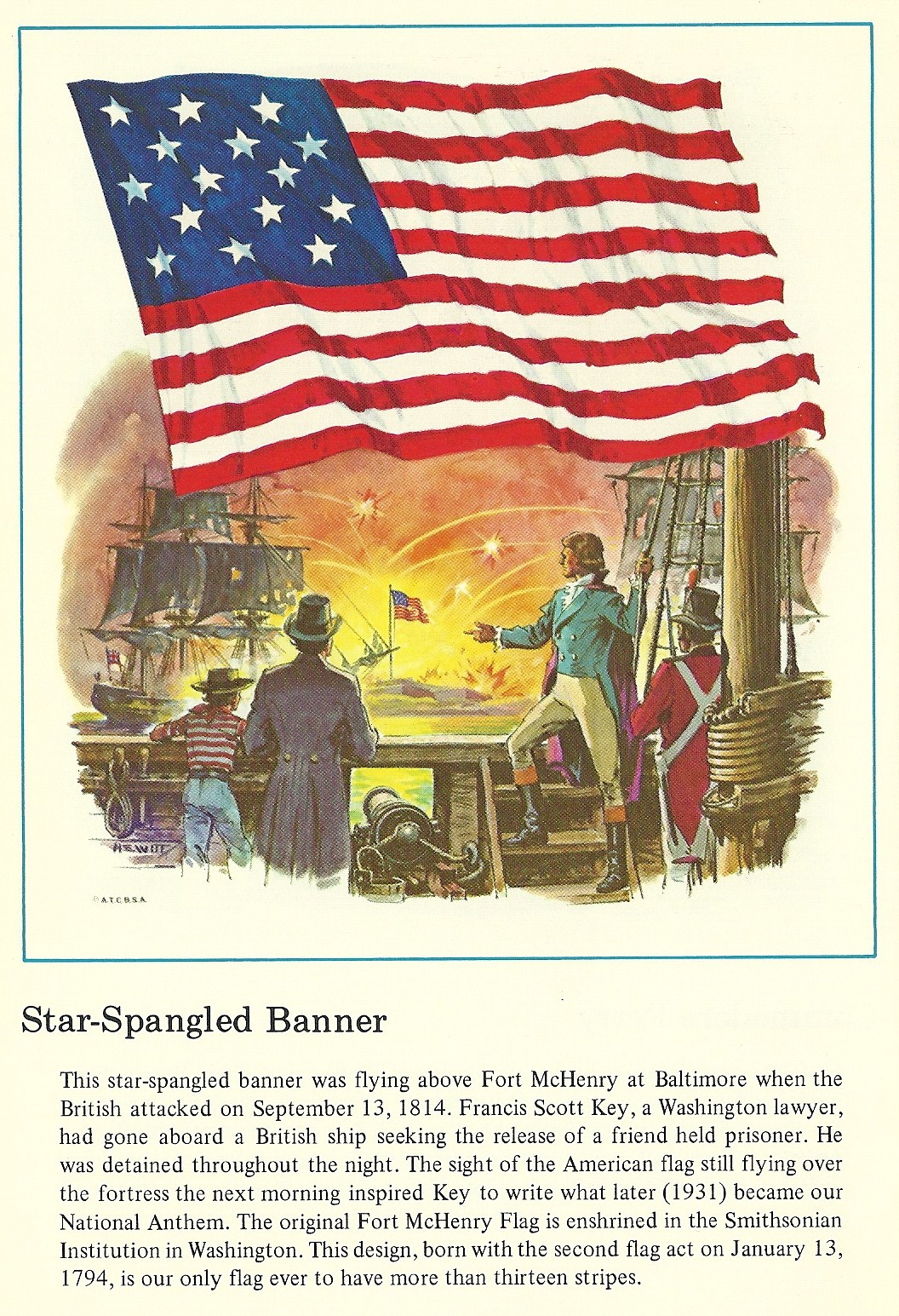 Key wrote his poem to fit the beat and melody of British composer John Stafford Smith's "To Anacreon in Heaven" -- a popular tune Key had used for an earlier hymn to America’s military might, "When the Warrior Returns," which celebrated U.S. heroes of the First Barbary War.

Neither Key's early hymn nor the Barbary War is widely taught in American schools anymore (except for the reference in the Marines’ Hymn: “To the shores of Tripoli”).

“The words of ‘To Anacreon in Heaven,’ the song that Francis Scott Key borrowed for the melody of 'The Star-Spangled Banner,' is a sly 1700’s paean to drinking and sex. Though understated, the line 'I’ll instruct you, like me to entwine; The myrtle of Venus with Bacchus’s vine' is unambiguous,” he wrote.

"The Star-Spangled Banner" continued to gain in popularity over the decades and was backed by John Philip Sousa, who knew a thing or two about rousing music. It was officially made the national anthem in 1931 by President Hoover. (Condensed version. Full story found at LA Times Nation Now)