How’d you like to be known for your big lips?

Better yet, how’d you like to have an animal named after you?

Mick “The Lips” Jagger recently had a swamp creature named after him.

I know that being named after a fossil of an extinct pig-like swamp creature doesn’t sound like much of a tribute to the aging rock 'n' roll star, but one scientist says it is.

Ellen Miller, an associate professor of anthropology at Wake Forest University, paid homage to the pouty-lipped Rolling Stones frontman by giving the scientific name Jaggermeryx naida, or “Jagger’s water nymph," to the fossil of a large-lipped animal she and colleagues discovered. (source) 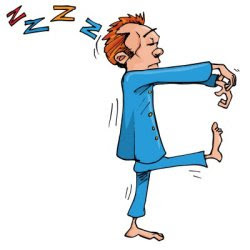 An Ohio man fell 60 feet off a cliff while sleepwalking in a national forest in Kentucky, but suffered only minor injuries, officials said on Wednesday.

Ryan Campbell, 27, was camping with his friends in the northern part of the Daniel Boone National Forest early last Thursday when he plummeted down a steep incline a few yards into his nighttime stroll.

It took several hours for emergency crews to rescue him. (source)

The Riverside Press-Enterprise (http://bit.ly/Zg6kaD ) says Earnie Hooks of Los Angeles was arrested last week behind the wheel of the $250,000 ca 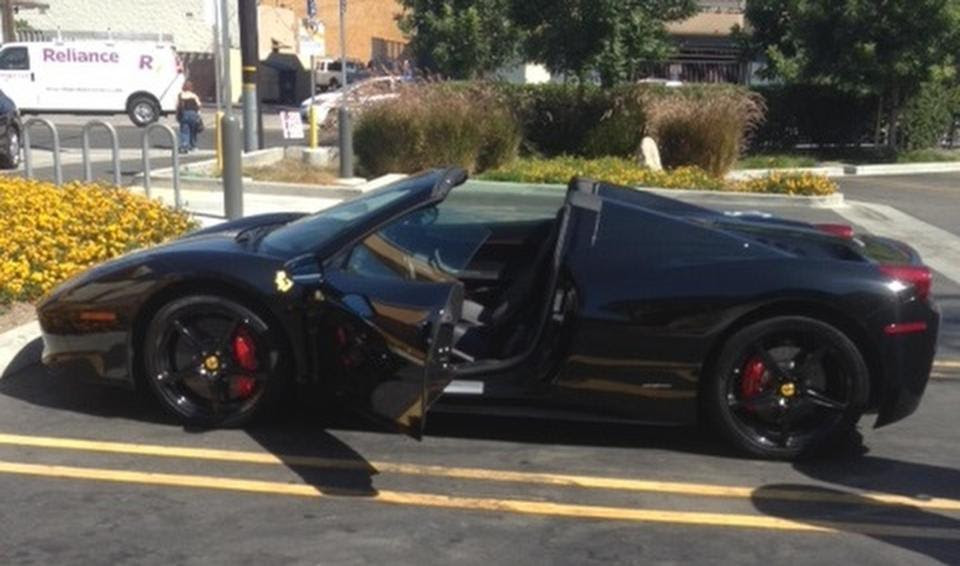 Police in Fontana, 50 miles east of LA, say they stopped Hooks at a drunken driving checkpoint on Aug. 29 and discovered that the black 2014 Ferrari 458 Spider he was driving had been reported stolen.

Police claim Hooks drove away from the checkpoint and later abandoned the car, which was impounded. But around 3 a.m. the next morning, someone stole it from the impound lot.

Hooks was arrested five days later while driving the Ferrari in his Studio City neighborhood. (source)