Afghanistan, Iraq Wars: US Leaving a Legacy of Chaos 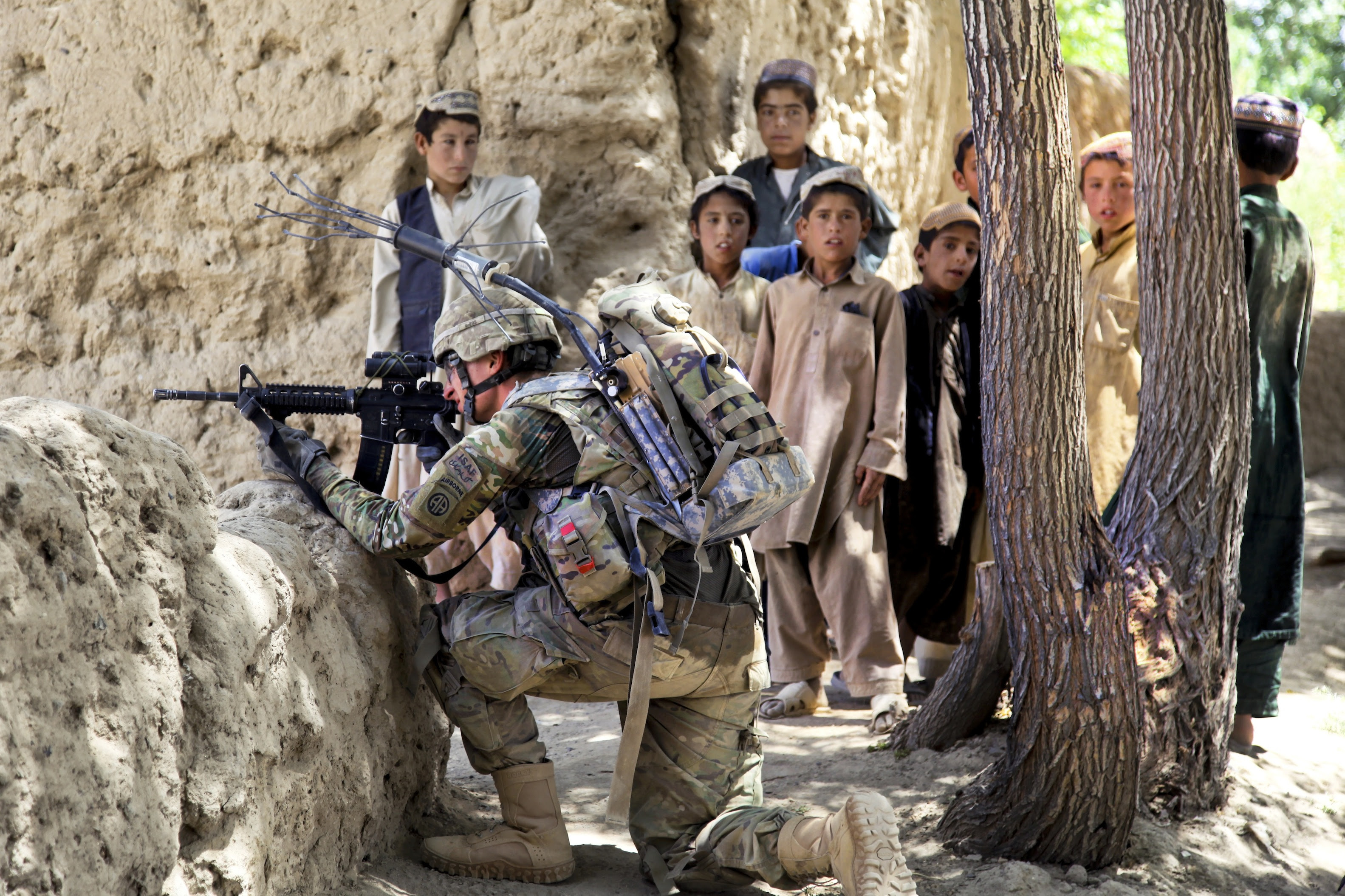 It doesn’t take a prophet to see Afghanistan is descending into chaos when American and NATO troops leave the country at the end of this year. The situation will probably look very similar to what’s happening in Iraq right now.

After over a decade of lost lives and billions of dollars the country will probably default back to the Taliban. The signs are already apparent:

"Afghanistan is on the brink of descending back into chaos and civil war,” Afghan lawmaker Nisar Haress told NBC News. “The situation is getting worse every passing day."

The outcome of the April election was seen as a make-or-break moment for Afghanistan’s future, with billions of dollars of funds tied to the success of a free and fair election.

The U.S. had high hopes for the vote, deeming it a critical test not just of Afghanistan’s ability to ensure a stable transition but also to measure the impact a decade of Western intervention had had on the country.” (source)

To say the whole electoral process collapsed in April is an understatement. The two presidential candidates are acting like greedy little babies. Their actions are taking the country to the brink of a breakdown:

“The United Nations threatened on Saturday to cut aid to Afghanistan if its staff are harassed, responding to tensions surrounding its participation in a drawn-out and bitter investigation into fraud in the still-unresolved presidential election.

The warning came a day after dozens of demonstrators gathered outside the Kabul headquarters of the world body and accused it of aiding vote-rigging. It was another sign of heightened anxiety in the run-up to the release of final election results over the next week.

Analysts and officials are fearful the political impasse could embolden the Taliban to stage more brazen attacks – and to seize the opportunity to present themselves as a viable alternative to out-of-touch and paralyzed politicians.” (source)

The Taliban are gaining confidence,according to The International Crisis Group. "Ongoing withdrawals of international soldiers have generally coincided with a deterioration of Kabul's reach in outlying districts," an ICG report said in May.

You want to know the kicker? The US Reconstruction of Afghanistan Is The Most Expensive in US History.

“Washington's Special Inspector General for Afghanistan Reconstruction said the U.S. has provided more than $104 billion to rebuild Afghanistan -- more money than the United States has spent on reconstruction for any one country in history.” (source)

All of the above is bad enough, but what are we going to do when Afghanistan becomes the Taliban’s playground again?

I look at what’s happening in Iraq and have a sinking feeling that Afghanistan is going the same route by next year.

One thing is for sure, billions of taxpayer dollars have been thrown down the drain in pursuit of global ambitions.

Have either of these wars accomplished anything? I certainly don’t think so. All I can do however, is to watch and wonder when we’ll ever learn our lesson – invading countries in the name of freedom is a horrible waste of lives and money!