The politically outspoken comedian, Lewis Black, lashed out at Rush Limbaugh for Limbaugh's recent comments about the late Robin Williams.

Fuck You Rush Limbaugh. Your statements were beyond cruel and stupid. They were intolerable. Enough is enough from you. You are an idiot. Don't you ever demean the death of another human being. He was my friend. You disgust me."

Lewis Black is not alone in his sentiments. The 'Hate Radio' talk show host, Rush Limbaugh, disgusts the majority of people in and outside of the country.

He has been getting away with racism, homophobia, misogyny and bigotry, on our tax-paid public radio, for decades. Finally, the public is doing something about it. There are several ways to protest Rush Limbaugh. 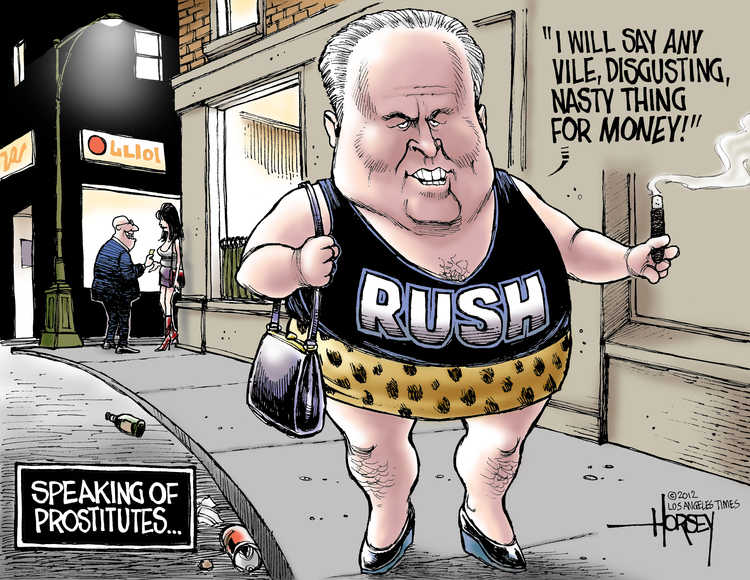 On Tuesday, Lewis Black reminisced, in a Time.com piece, about his friendship and collaboration with Robin Williams. They entertained troops together during two USO tours in the late 2000's.

Many stories of sorrow, love, and respect for Robin Williams continue to flood mainstream and social media. If there is a heaven, he is there, out of his pain. Millions around the world will love and miss him dearly.