If Solar Power is so Safe Why is it Turning Birds into Smoke Plumes? 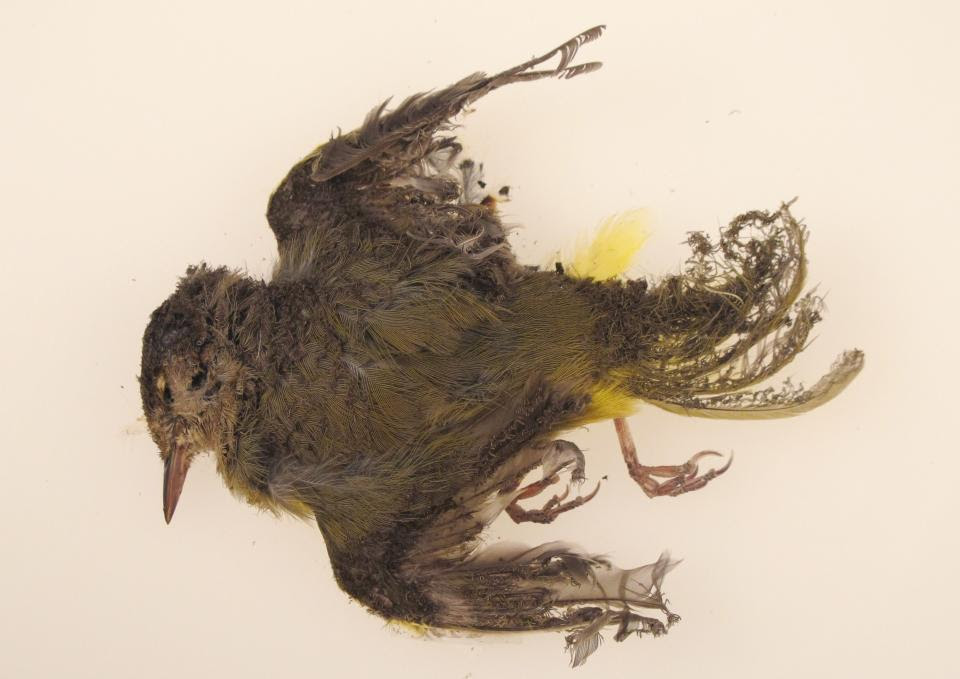 I always thought solar power was environmentally safe. I had no idea that it was killing thousands of birds (in one location) every year.

It’s a “birder’s” nightmare. The poor things get incinerated when they flew over mega solar plants like the one in the Mojave Desert.

It appears that we are conceding wildlife as collateral damage in our race to promote alternative energies. My take on the following article is that there’s really nothing to be done about it.

There’s talk about year-long studies and stuff, but the bottom line is, mega solar plants are here to stay:

“Workers at a state-of-the-art solar plant in the Mojave Desert have a name for birds that fly through the plant's concentrated sun rays — "streamers," for the smoke plume that comes from birds that ignite in midair

Federal wildlife investigators who visited the BrightSource Energy plant last year and watched as birds burned and fell, reporting an average of one "streamer" every two minutes, are urging California officials to halt the operator's application to build a still-bigger version.

The investigators want the halt until the full extent of the deaths can be assessed. Estimates per year now range from a low of about a thousand by BrightSource to 28,000 by an expert for the Center for Biological Diversity environmental group.

More than 300,000 mirrors, each the size of a garage door, reflect solar rays onto three boiler towers each looming up to 40 stories high. The water inside is heated to produce steam, which turns turbines that generate enough electricity for 140,000 homes.

Sun rays sent up by the field of mirrors are bright enough to dazzle pilots flying in and out of Las Vegas and Los Angeles.” (read the full story here)