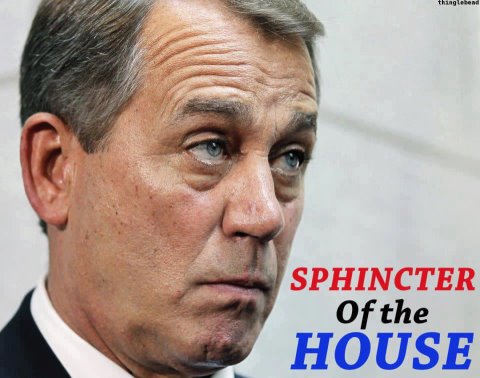 Welcome to the Friday follies:

Boehner blubbers and accuses Obama of dodging immigration crisis – then puts up a roadblock when Obama asks for money to take action.

“I’ll tell you this, we’re not giving the president a blank check,” he said of Obama’s request for a $3.7 billion emergency fund for the humanitarian crisis. (source)

Don’t even mess with this grandmother.

When Lillie McClendon, 83, came face-to-face with a robber in her Houston house recently, she threw boiling hot water on him, beat him with a broomstick, and gave him a piece of her mind. (source) 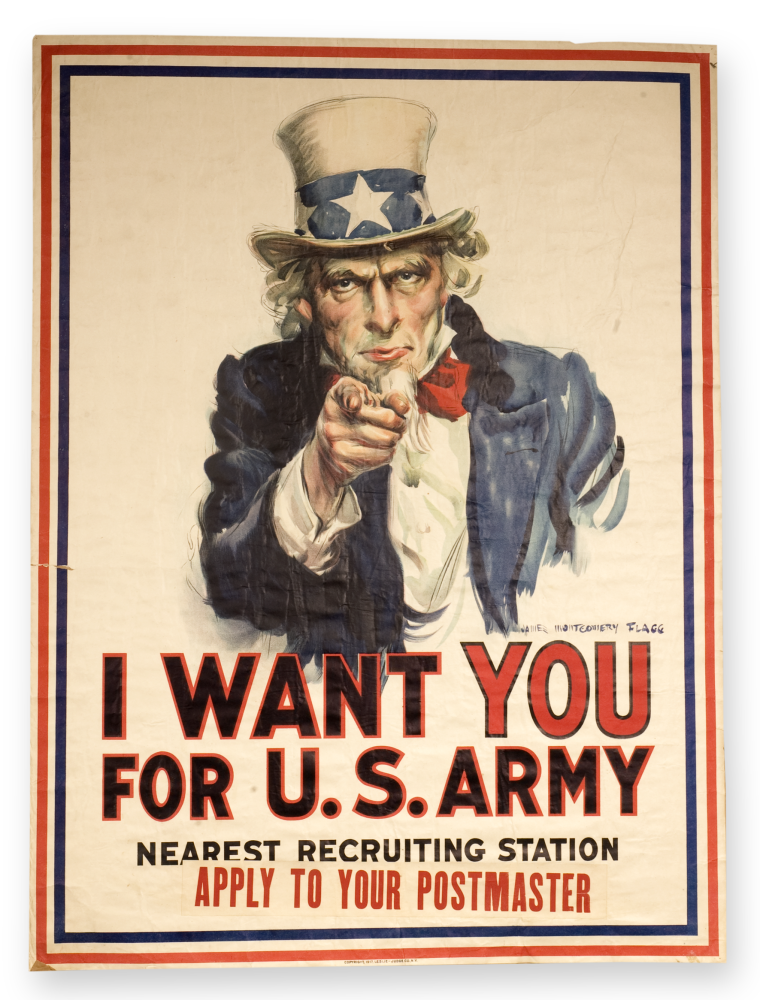 Draft notice over 100 years too late!

The Selective Service System says a data glitch prompted it to send notices to several deceased men in Pennsylvania, ordering them to register for the nation's military draft. At least two of the letters went to families of men born in the 1800s.

Chuck Huey of Kingston, outside Wilkes-Barre in northeastern Pennsylvania, says a Selective Service notice for his late grandfather recently arrived in the mail. Bert Huey is a World War I veteran who died in 1995 at age 100.

In northwestern Pennsylvania, a similar notice was sent to the late Fred Minnick, who was born in 1894 and died in 1992.

Selective Service spokesman Pat Schuback tells the Times Leader of Wilkes-Barre that the error originated with the Pennsylvania Department of Motor Vehicles. He says the error was caught after several of the notices went out. (source)

Talk about a load of crap!

A well-known American Indian artist said police in New Mexico pulled a rifle on him after his dog pooped in his SUV and a woman mistook his cleanup efforts for a burglary.

Pueblo painter Mateo Romero parked into the private driveway after Han Solo, his Shih Tzu, relieved himself inside the SUV during a drive to his studio. Romero said he only wanted to clean the mess.

However, Romero said when Markus spotted him in her driveway, she boxed him in with her vehicle and called 911. "I tried to talk to her to explain that I was cleaning up dog" poop, he said. "But she got all hysterical and I just backed away. I couldn't leave. It was crazy." (source)