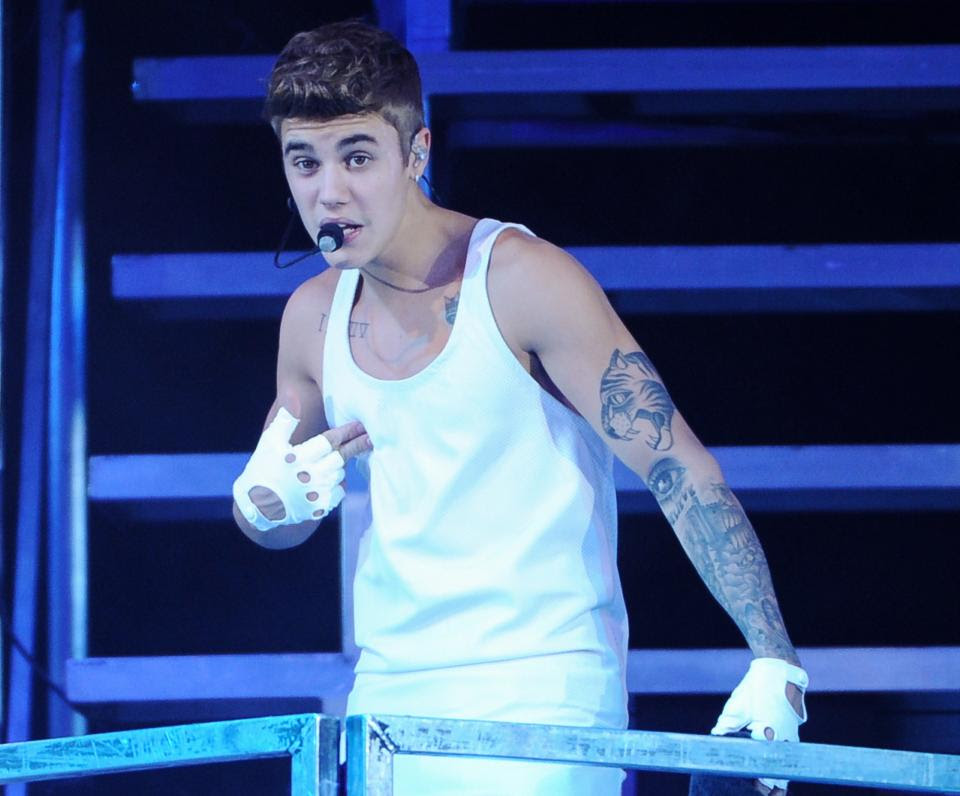 The fame train is slowing down for Justin Bieber.

Fans are leaving the station because the popular punk, who became a star at 15 years-old, has been showing his true colors the last couple of years.

Do you think it’s unfair to call him a punk? If so, let’s review what he’s been doing the last couple of years.

After pelting his neighbor’s house with eggs – I don’t know what he hit but the damage came to $20,000 – last year, he was finally held to account yesterday. 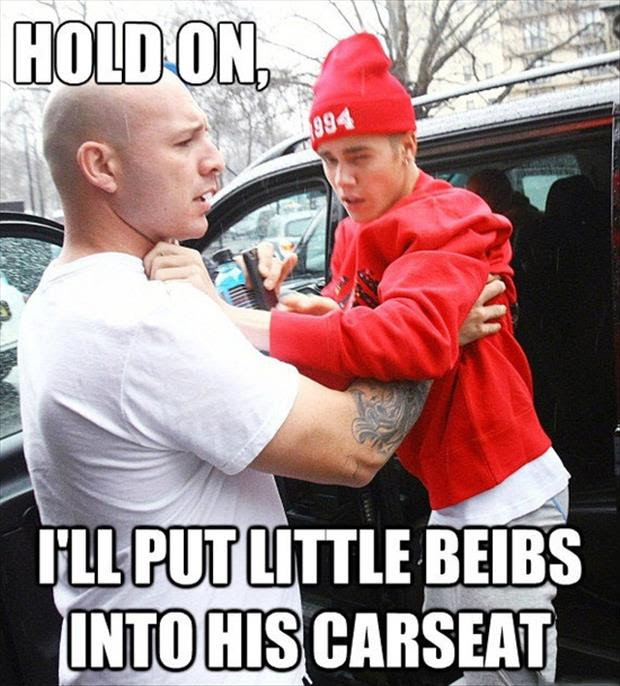 Prosecutors from the Los Angeles County district attorney's office charged Bieber with one count of misdemeanor vandalism on Wednesday.

Bieb’s pleaded no contest and was sentenced to two years probation, five days of community labor and has to pay $80,900 in restitution.

The bad boy also has to completing an anger management program.

But that doesn’t mean the law is done with him. Bieber faces two other cases in Florida and Toronto.

A Miami court has set a trial date this month for his DUI case, which also includes charges that he resisted arrest without violence and was driving with an expired license.

Yes, he’ll probably get top-notch lawyers again and come away with another minimal sentence for this incident. I wonder if the court will have him go to another anger management program for hassling a police 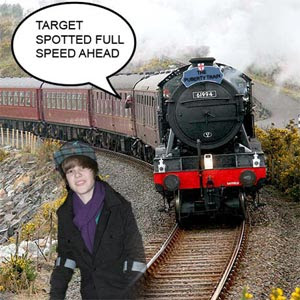 But wait! There’s more. A trial date hasn’t been set yet for Bieber’s assault on a limousine driver in Toronto.  He turned himself into the Toronto Police Services, who have charged him with the assault. He’s out on bail.

The cases are adding up. These stupid pranks may not be draining his bank account, but fans are becoming increasingly tired of his childish antics.

With a global fan base, termed as "Beliebers," and over 40 million followers on Twitter, he was named by Forbes magazine in 2012 as the third-most powerful celebrity in the world.

However, Bieber fell to number 9 on the list in 2013. Meanwhile, Bieber Boy is on the fast track to Loserville. Let’s see where he ranks at the end of this year.