Did a special forces legend go ‘Colonel Kurtz’ in Afghanistan? 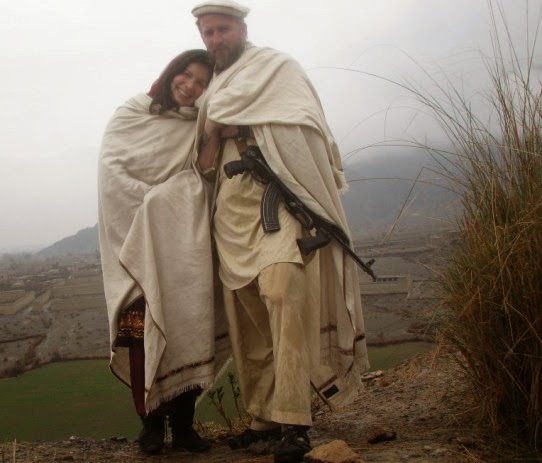 Today I’m going to share the story of a man who may have done his job too well.

His name is Jim Gant.

Once a Special Forces Major, he’s a civilian now. Not by choice, however.

Gant’s been called the “Lawrence of Afghanistan,” because like the real Lawrence of Arabia he went totally native adopting local customs and exchanging his Army uniform for traditional Afghan garb, along with a full beard.

Gant (photo above with Ann Scott Tyson) , who won a Silver Star for valor in Iraq in 2006, had achieved notice for detailing his thinking on how the U.S. could prevail in Afghanistan in a 2009 pap 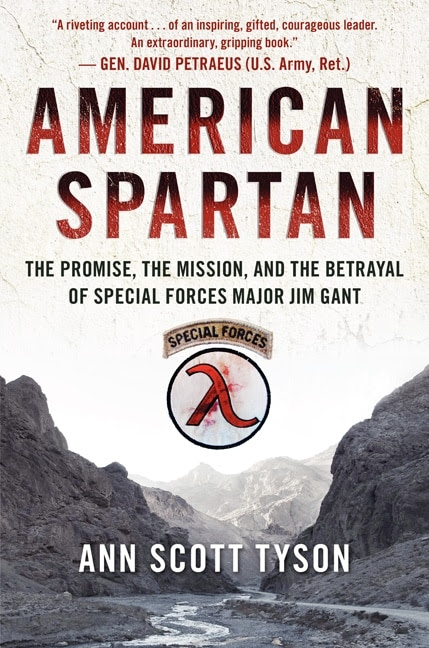 er, One Tribe at a Time. It was a brilliant plan and the Army loved it.

But Gant broke too many rules and was removed after he was accused of - and admitted to - violating a ban on drinking alcohol and for using prescription painkillers, as well as giving out fuel to tribal police. He also admitted to living with his war correspondent lover Ann Scott Tyson in Kunar province.

You can read the story of Gant and former Washington Post reporter Ann Scott Tyson in her book American Spartan: The Promise, the Mission and the Betrayal of Special Forces Major Jim Gant.

“There is a belief [in the Army] that you went COL Kurtz and went totally native,” an Army comrade wrote to Gant after he returned to Fort Bragg, N.C., according to Tyson’s book.

HOW EFFECTIVE WAS GANT’S PLAN?

Let’s put it this way, a copy of it was found in Osama bin Laden’s quarters following his killing by U.S. forces in 2011. There were notes in the margins about the difficulties al Qaeda was having in Kunar province, believed written by bin Laden.

A second document, from bin Laden to his intelligence chief, named Gant, and said he “needed to be removed from the battlefield,” according to Tyson. (source)

When the U.S. military relieved Special Forces legend Jim Gant from command in March 2012, he saw it as the final blow in a clash within his own chain of command over his public push for American special operators to “go native” with Afghan tribes - to dress like, live like and, if necessary, die like the locals. 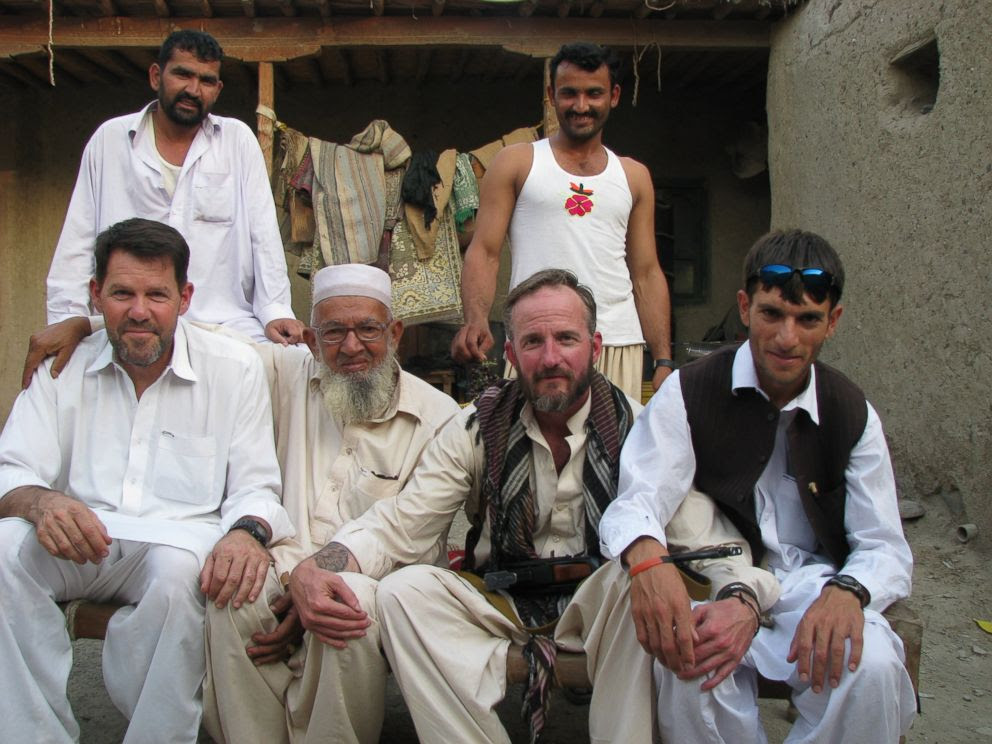 Though Gant admitted to offenses, he and Tyson told ABC News they believe Gant’s critics in the military were using any excuse they could to force him out. Gant's Special Forces brethren had done what local Taliban commanders had only dreamt of - they took him out of the fight and out of Afghanistan.

“Dozens of highly experienced military sources, however, said Gant was right when he said the Army had failed to fully embraced the concept of living with the tribes in “village stability operations,” a strategy with roots in the Vietnam War that has historically been a specialty of U.S. Army Special Forces. Some believe Gant's success at fighting the Taliban with such a controversial strategy was a factor in the military's decision to force him out.” (source)

Did Gant go COL Kurtz? His medical records showed that he has PTSD, and traumatic head injury. Was he too far over the top? Or, could it be that some people in the military were envious of Gant’s success?