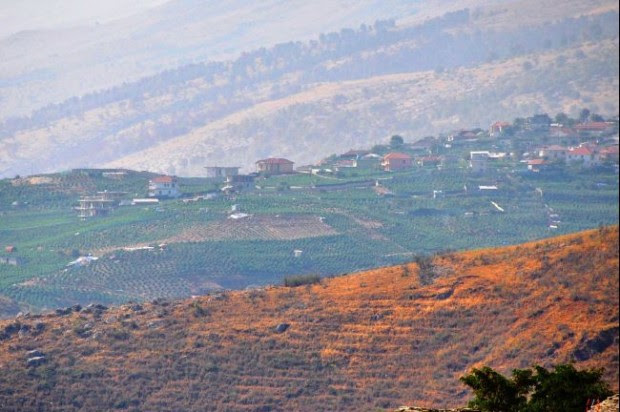 Over the years, you may have heard about large marijuana busts in Humboldt County, California, and along the Pacific North Coast.

You may have also seen documentaries on marijuana growers in America and their battle with authorities.

(Lush strip of green: Nine-tenths of the villagers in Lazarat are believed to take part in marijuana cultivation. (Photo credit: Besar Likmeta/GlobalPost)

If you have, it’s likely that you’re aware of how powerful Mexican cartels are and their roll in cashing in on cannabis crops in the United States.

Marijuana has become increasingly popular with the American public in recent years. A majority support legalization. But the feds say pot is still illegal. So, the Marijuana War continues to rage in the USA. 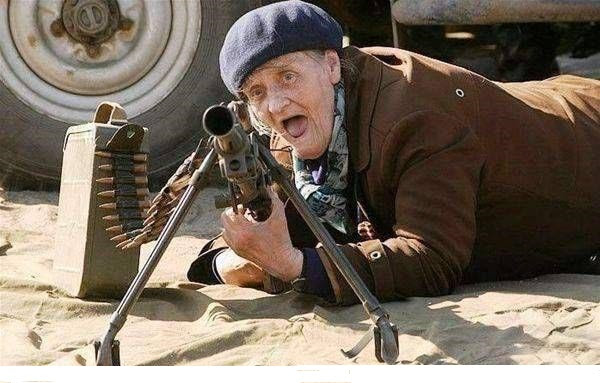 But our illegal growers haven’t resorted to rocket-propelled grenades, mortars and machine guns like growers in Lazarat, a major marijuana-producing center about140 miles south of the capital, Tirana, Albania have.

The annual crop in Lazarat earns almost $6 billion a year (roughly half of the small Balkan country's GDP), according to Italian and Albanian authorities. Cannabis is usually planted in May and harvested in September. Up to 90 percent of village residents — 7,000 in all — are believed to take part in the business, according to the Global Post.

The gangs in Albania produce about 900 metric tons of cannabis a year, dwarfing the Mexican Cartels’ crops in the 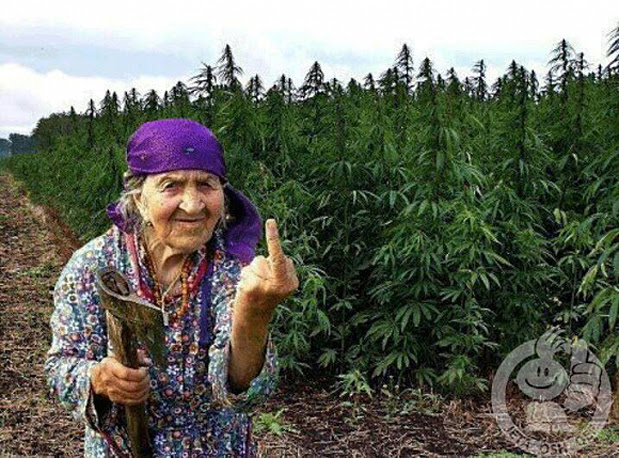 For example, Mexican federal authorities seized a 120-hectare marijuana field in Baja California, the largest such bust by Mexican authorities in history, which would have yielded an estimated 120 metric tons of marijuana.

It’s difficult to measure how many tons of Cartel weed is grown in the US, but authorities on both sides of the border agree it’s not as many tons as produced in Mexico.

Albania easily out-produces all illegal pot grows in Mexico and America by a wide margin.

If you want to talk about weed wars, then Albania sets the bar. I bet you didn’t know that.