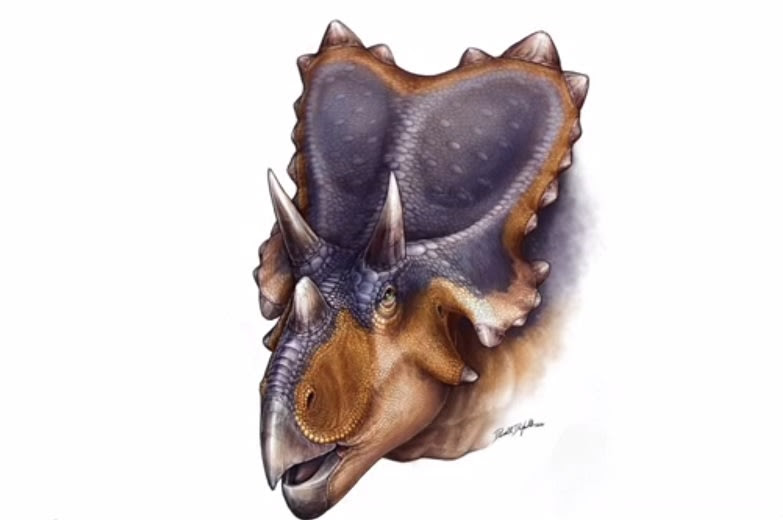 I’ve got a few interesting topics to share today.

Do they have a time machine or what? It seems weird that they’ve just discovered this “new” dinosaur and already know about his sex life.

Maybe it’s just me, but I’m a tad skeptical about their assumption. (Story) 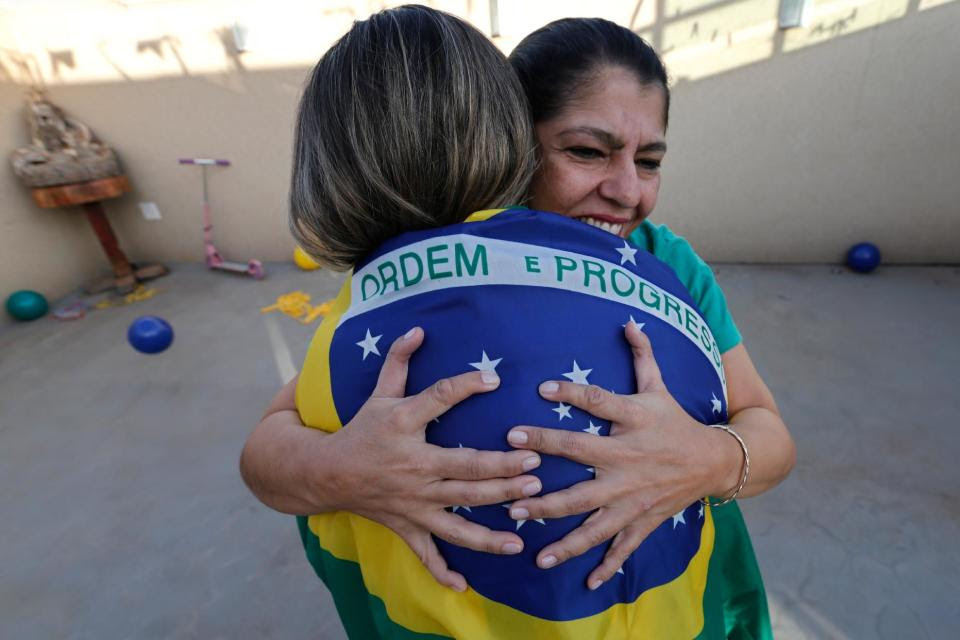 All the members of the Silva family were born with an extra digit on each hand as a result of a genetic condition known as polydactyly.

Rather than recoil in the face of constant stares by curious onlookers the 14 members of the family spanning four generations seem to embrace their physical differences with pride. (AP Text and Photo/Eraldo Peres)

Have you seen the video where Fox’s Megyn Kelly destroys Dick aka Darth Cheney?

After quoting Cheney's recent op-ed on the war, in which he said of President Obama, “Rarely has a U.S. president been so wrong about so much at the expense of so many,” she put this scorcher of a question to him:

"Time and time again, history has proven that you got it wrong as well in Iraq, sir. You said there was no doubt Saddam Hussein had weapons of mass destruction. You said we would be greeted as liberators. You said the insurgency was in its last throes back in 2005, and you said that after our intervention, extremists would have to 'rethink their strategy of jihad.' Now, with almost a trillion dollars spent there, with almost 4,500 American lives lost there, what do you say to those who say you were so wrong about so much at the expense of so many?"