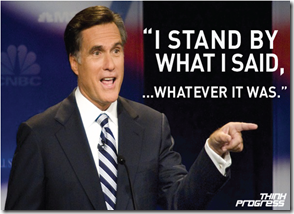 Can you hear the distant rumble of elephants jockeying for the presidency?

The GOP champion in the last losing effort at gaining the presidency?

His “Muttness” was spotted recently at a luxury mountain resort giving a speech for donors and supporters. Who knew he still had any?

Like a vulture, Mitt is circling around the Republican Party's presidential banner again hoping to get another stab at it. And what better way than to entertain his fellow 1%ers than to gather at the ritzy Deer Valley resort high in the Utah mountains? 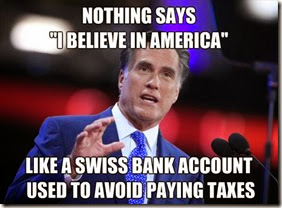 It must have been an inspiration from Joseph Smith (hallowed be his name), because I don’t know anyone who thinks that loser is going to do any better the second time around.

"It's the failing of the White House leadership that concerns me, and that's got to change. I lost the election, we lost an election, but I and we will continue to fight," Romney declared to his wealthy audience.

He dutifully attacked 2016 Democratic nominee Hillary Clinton over the “reset” policy with Russia. He called her “clueless” and said on NBC's "Meet the Press" that her tenure as Secretary of State was "a monumental bust."

He eloquently spoke smack about Obama, kicking off a weekend of events for about 300 top donors, supporters and former campaign aides. In other words, it was a Conservative Circus and Mitt was the ringmaster.

That group included a number of other potential 2016 presidential hopefuls, New Jersey Gov. Chris Christie, Rep. Paul Ryan, and Sen. Rand Paul, R-Ky. They all shared their wet dreams about what they’d do if elected president.

However, the weekend also included more casual events like going on a hike with Romney last Saturday.

“Mitt Romney and a ragged group of wealthy supporters were rescued today after going on a hike in the Utah mountains days ago…. “