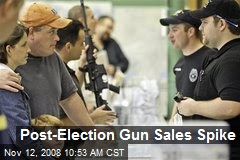 The firearm industry is facing an interesting dilemma.

In 2008 – which shall forevermore be remembered in the industry as the year fear sent gun sales to staggering heights – Barack Obama was elected president, triggering a slew of sales that seemed to have no end in sight.

Retail gun outlets experienced such a massive surge in sales that election year they couldn’t keep enough weapons and ammunition on the shelves for eager customers.

The NRA was the point man for the surge, spreading fear like butter on people’s bre

Legendary sales established at Obama’s first inauguration stayed steady for his first term as the NRA continued to spread lies about people’s guns being taken away from them. The Pavlovian conditioning worked like a charm.

Men and women panicked and bought semiautomatic weapons like the popular Bushmaster, which became so trendy the Freedom Group - a manufacturer owned by Cerberus Capital Management and who produces the rifle - manufactured pink rifle stocks for the ladies.

Fashion and fear kept the sales going every year.

Obama’s re-election assured more staggering sales, and the industry responding by turning out record numbers of weapons and ammunition. Congress cowered before the NRA every time the hint of any kind of gun law surfaced in the not-so-hallowed chambers of our elected representatives.

For the record, there’s been no new restrictive gun laws since Obama was elected. He didn’t send his minions out in a door-to-search for weapons owned by private citizens. In fact, there’s been numerous gun laws loosened up and carrying a concealed weapon has never been so easy in most of the states.

The sky didn’t fall. But gun sales have. Analysis from KeyBanc estimates a 9.9 percent year-over-year sales decline from May, based on an adjusted calculation of the monthly National Instant Criminal Background Check System data. 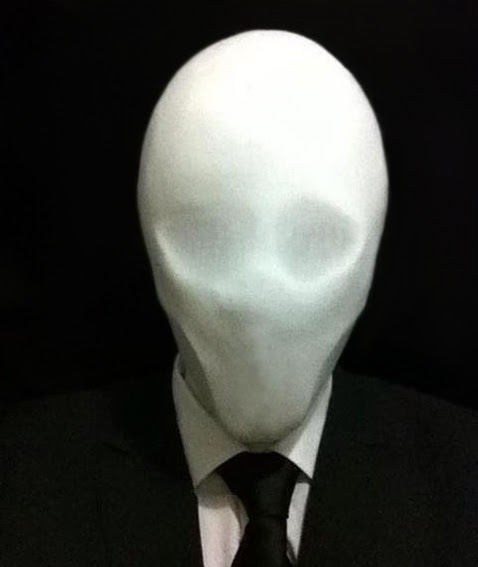 Freedom Group saw their first-quarter sales decline about 20 percent compared with last year. Some analysts point to this as evidence that enthusiasts' fears of an impending federal ban on certain firearms have been allayed. I’m not so sure of that. The NRA has not stopped beating that drum yet.

What does make sense to me, is a glutted market. Manufacturers are holding too large of an inventory. Retail stores are not seeing empty gun racks like the “good old days” these days. They’re full.

The big boys, like Smith and Wesson, may be taking a hit, but it’s just a pause until the NRA can think of a new boogeyman. Perhaps “Slender Man” posing as Obama. Now that’s scary.