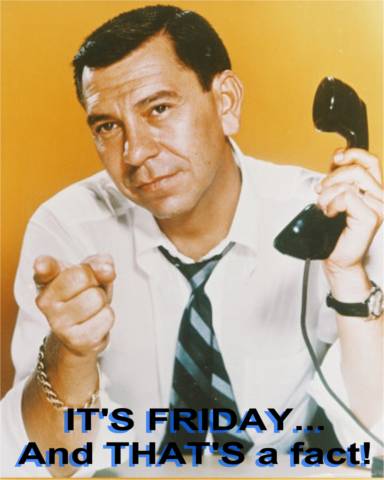 After casting out in cyberspace, I’ve reeled in a few stories for your amusement today.

Let’s start with the manager of a Family Dollar store in Saginaw, Michigan. Gavyn Edlinger had a major meltdown and sprayed an alleged shoplifter with Febreze.

What made him spray the woman? Believe it or not, it was the only thing she returned when confronted by Mr. Edlinger who – out of frustration - freaked out. He was fired for his fit.(story)

Something seemed a little bit different about Principal John Becchio as he made his rounds at Santa Barbara High School this week.

Was it the trumpeter? The violinist? Or the guitar and guitarron players? Probably all four.

The mariachi group that greeted Becchio in his office and followed him around for an hour was a prank played by this year's senior class.

The Santa Barbara Unified School District posted photos and video of the prank on its website this week.

This story is about ghosts and hurt feelings: 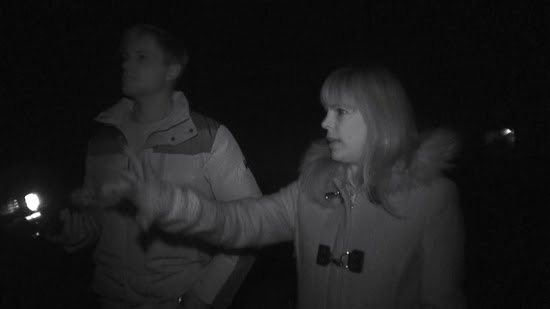 Whether or not you buy into paranormal investigations, there's no denying things have been getting spirited on social media regarding cast departures on Syfy's Ghost Hunters.

And since news broke that Amy Bruni and Adam Berry were departing the nearly 10-year-old series, the ghosts of investigators past, present and yet-to-come have weighed in - and there seems to be evidence of drama and hurt feelings. Find out what happened here.

This last story is about someone who is lucky…real lucky!

An Alabama woman was unhurt after being run over by a train on Wednesday.

According to Auburn police, 22-year-old Lynsey Horne (photo) fell asleep on the railroad tracks and was not injured when a train passed over her.

She was charged with disorderly conduct for causing a disruption because the train had to be stopped and an ambulance needed to be called. She was also charged with public intoxication. (Story)