Is there something fishy about the castaway Mexican fisherman’s story? 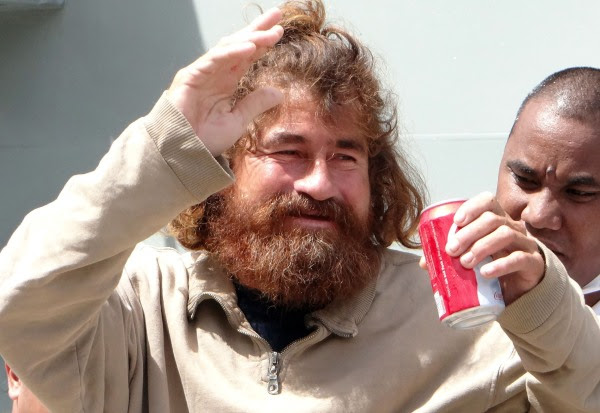 Call me a skeptic.

I want to get on board and believe a Mexican fisherman defied all odds and set a record for survival while helplessly adrift at sea.

But something about the story smells.

Jose Salvador Alvarenga does not fit the classic image of a person lost at sea for months on end. It looks too damn healthy. Look at those chubby cheeks.

From all reports, he was pretty healthy, despite having trouble standing due to swollen joints. The really odd part is there was no fishing gear…nothing to catch the fish, turtles and even sharks he said he survived on.

“Pacific castaway Jose Salvador Alvarenga's claim that he spent more than a year drifting in the ocean before he washed up on the Marshall Islands last week is being supported by fellow fisherman in Mexico who remember when he vanished and assumed he was dead.