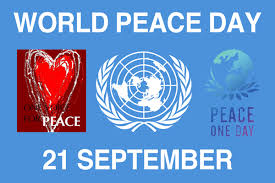 On this Peace Day Weekend (see Learnist board to the right) I thought I’d point out how violent our world is in the United States. The rest of the world is also embroiled in wars and crimes continue to take a deadly toll.

This week Chicago earned the title of being the nation's murder capital in 2012, according to the FBI. Chicago had more than 500 homicides in 2012, according to FBI data, more than any other American city. Chicago's total exceeded that of New York City, which recorded 419, and Los Angeles, which saw 299. Both cities have populations greater than that of Chicago. 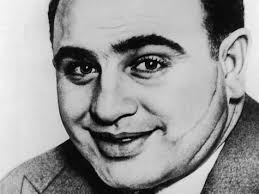 treets were awash in blood as gangsters battled over illegal liquor sales during Prohibition.

The 1920s saddled Chicago with international image for murder and violence that we still haven’t shaken off. The St. Valentine’s Day Massacre was so shocking it led the nation to reconsider whether Prohibition was worth the gang warfare it caused.

Today Chicago has more than just a bad image – it’s sliding into a sinkhole of crime and poverty with no end in sight. the really scary thing is, there’s numerous other cities that are only slightly better!

The city of Chicago registered more homicides than any city in the nation in 2012, surpassing even New York — 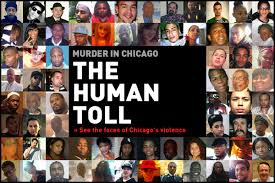 despite the fact that the Second City has only one third as many residents as the Big Apple.

But residents of Chicago and New York were much less likely to be victims of a homicide than residents of Flint, Mich. Sixty-three murders occurred in 2012 in Flint, a city of 101,632, meaning one in every 1,613 city residents were homicide victims. Detroit, which experienced 386 homicides in 2012, was almost as unsafe; that’s enough murders to account for one in every 1,832 residents.

Washington, D.C., which once suffered some of the worst crime rates in the nation, reported 88 murders in 2012. If we could see some gun bills passed in Congress these numbers may start going down – or at the very least stabilize. But that, sadly enough, is as unlucky as the Democrats and Republicans making peace and working for the people of this country instead of their parties!