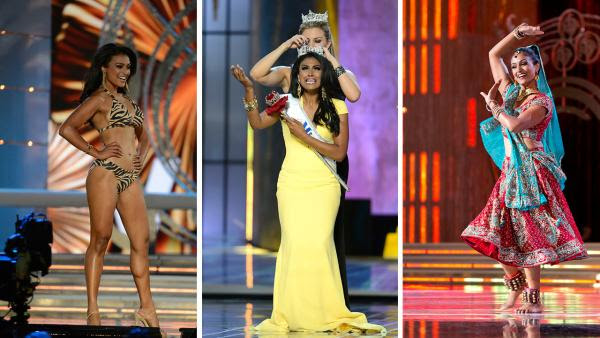 The crowning of the latest Miss America has stirred up the ugly side of social media.

Miss New York, Syracuse native Nina Davuluri, won the crown recently, and as soon as she did, Twitter lit up with comments suggesting she was an Arab, a foreigner, and a terrorist with ties to Al Qaeda.

Davuluri, who aspires to be a doctor like her father, is the first Miss America whose family comes from India. Her win also happens to be the second consecutive victory for New York, but that got lost in tweets by people who couldn't look past her skin-deep beauty.

“Congratulations Al-Qaeda. Our Miss America is one of you,” tweeted "De La Rutherford," or @Blayne_MkltRain, who has since pulled down the full Twitter profile.

I think it’s really embarrassing how some Americans are so racist that they can’t see beyond their narrow noses and notions! What have we become that we vilify people because of their nationality? America is a melting pot remember? Everybody, with the exception of real Native Americans -  came from somewhere else.

It wouldn’t hurt for a lot of people to remember that fact. Moving on… 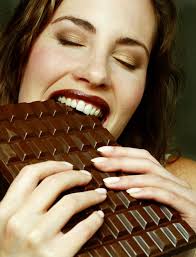 I don’t want to cause alarm, but the price of chocolate is going up soon.

Chocoholics may have to dig deeper to pay for their favorite treat this festive season as sweet makers face sky-high prices for cocoa butter, the special ingredient that gives chocolate its melt-in-the-mouth texture.

Major sweet makers contacted by Reuters declined to comment on whether the butter price hike would lead them to raise the retail price for their chocolate bars, although Nestle said any increase in price is always the last resort.

But some smaller chocolate makers have already pushed up prices.