Deadly boredom: Inside the mind of teen killers 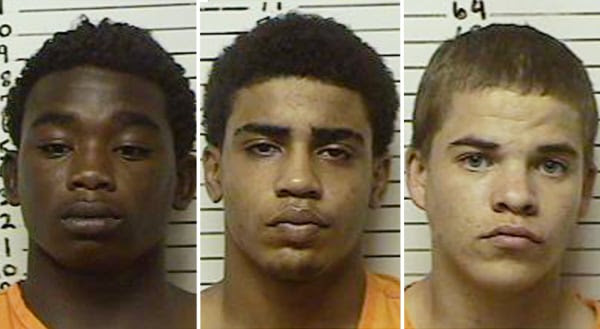 Two teenagers were charged Tuesday with first-degree murder in the shooting death of a college baseball player out for a jog in Oklahoma — a crime that one teen said they carried out simply because they were bored, according to police.James Francis Edwards Jr., 15, and Chancey Allen Luna, 16, were charged with murder. A third teenager, Michael Dewayne Jones, 17, was charged with being an accessory to murder after the fact and with firing a weapon. All were charged as adults, according to the Stephens County District Attorney’s Office.

Sheer boredom has been cited as a motive in the murders of at least four people in recent years, including Friday’s fatal shooting of an Oklahoma college athlete, and leading experts on teen violence say that reason may be quite real in the minds of some youthful killers.

A handful of young homicide suspects and convicted killers have in recent years told authorities they were pushed by boredom to willfully take a random life -- and that state of listlessness may have ignited an urge for lethal excitement, said juvenile homicide expert Phil Chalmers, author of “Inside the Mind of a Teen Killer.”